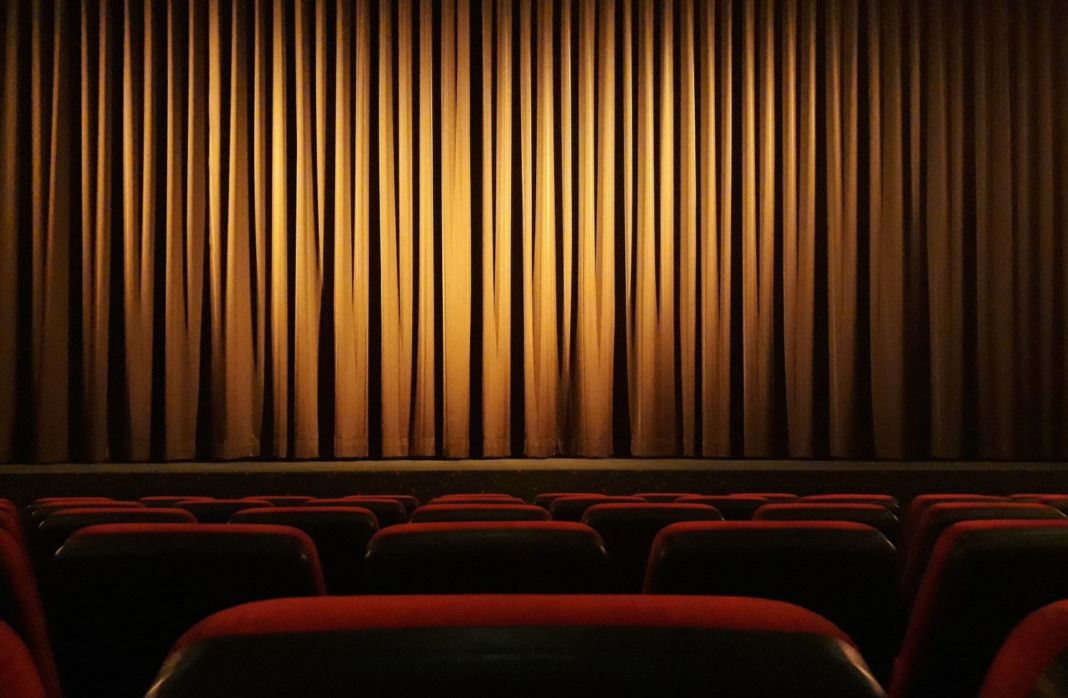 The Education Ministry invited on Wednesday managers of cinema venues that screen Cypriot and European films to apply for its special allowance for the months of March until May.

In an announcement, the Ministry’s Cultural Services department said that the decision aims to “promote Cypriot and European cinema in Cyprus and financially support cinema venues until their reopening,” adding that to be eligible for the funding, a manager needs to demonstrate the following:

Documents that should be submitted:

The Cultural Services will take into account the average ticket revenue of the venue in the last six months before the pandemic, and will provide 60% of the average or 1,500 euros per month, whichever is the smallest, for the months of March to June. In case the measures are extended, the program will be re-evaluated. The aid is granted as de minimis.

All the above need to be sent by Monday, June 8 to [email protected]

The results will be announced two weeks after applications are submitted.