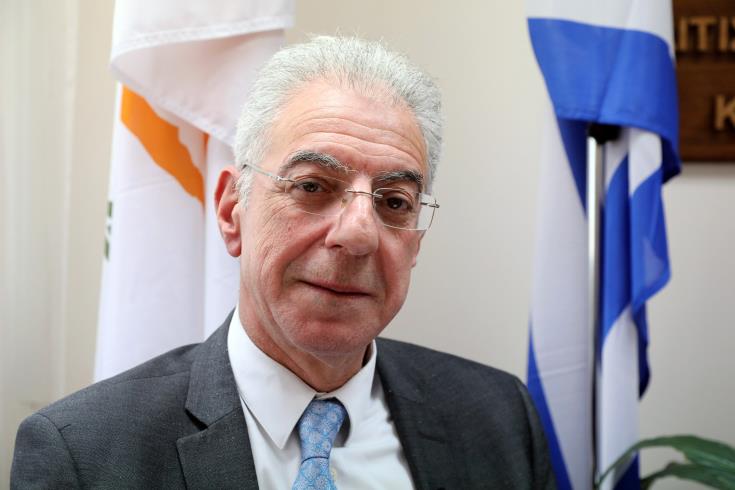 In an announcement, Education Minister Prodromos Prodromou explained his absence from the memorial service in Paphos, for people who died during the 15 July 1974 coup.

According to the announcement, his absence was justified since the morning of the memorial service, he felt unwell thus he was unable to go to Paphos.

His absence was exclusive due to health reasons and no other interpretations must be attributed, the announcement concluded.