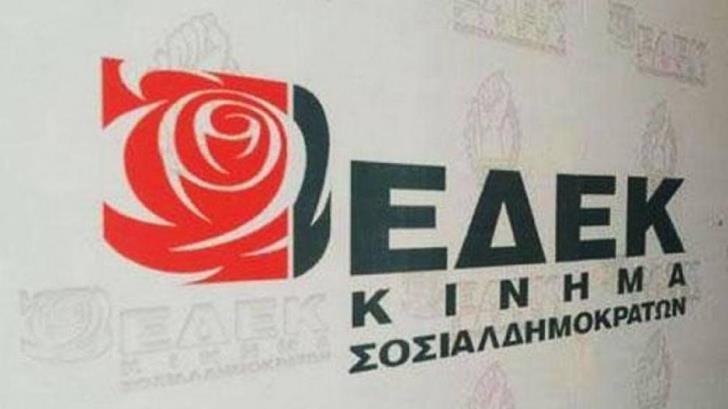 Edek will proceed with dismissing party members and officials who have publicly expressed their support for other candidates for the Presidency of the Republic, against the party’s decision to support Nicos Christodoulides.

According to the party’s General Director, Morfakis Solomonides, the decision was made unanimously at a meeting of the Political Bureau last Thursday, following the process for the submission of candidacies for the Presidential Elections.

He said that interested members would be informed on Monday and afterwards, Edek would release the names.

Solomonides added that the decision concerned ten members of the party.