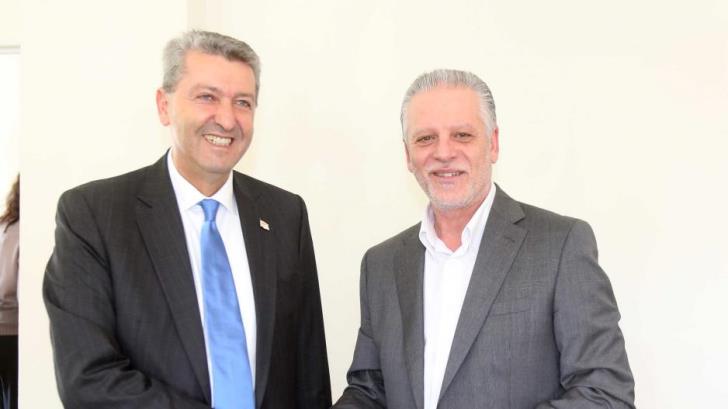 Socialist Edek party and the Citizens Alliance Movement are joining forces in May’s parliamentary election, according to Philenews which also reported that the two leaders are meeting on Friday.

The two small centre parties have already carried out a series of preliminary talks and set common goals on social, political and other hot issues, insiders said.

A curtain raiser on their joint manifesto is expected to take place after the two leaders’ meeting on Friday.