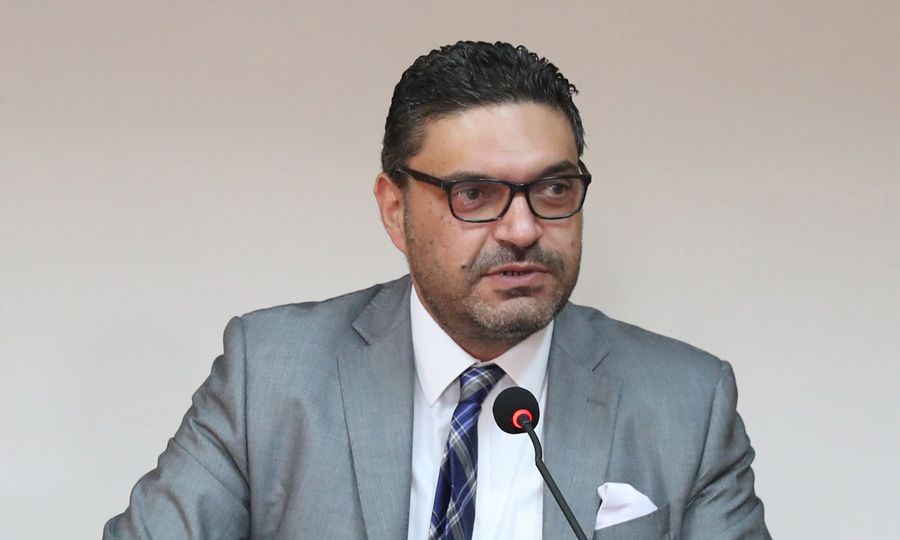 The European Commission’s latest economic forecasts are largely in line with the government’s estimates and confirm the correctness of the support measures that have been taken for the employees and businesses, Finance Minister Constantinos Petrides has said.

In a written statement, Minister says that the Commission also confirms that the crisis has not yet passed and that the recovery will be difficult and uncertain as uncertain is also the development of the pandemic and the efforts to find the vaccine, which is directly related to the economic consequences.

While the impact of the pandemic on unemployment and business are expected to become apparent by the end of 2021, it becomes necessary to continue a sound and prudent management of economic policy at the national level, he said.

He also notes that the European Commission’s forecasts show the severe blow that the pandemic is causing to the European economy, downgrading economic forecasts for 2020 and 2021.

According to the European Commission, the European economy has been hit hardest by what was initially expected, while the Eurozone in 2020 will have a deep recession of 8.7%, namely  1 percentage point more compaρed to the forecast of May, the Minister said.

Commission forecasts a 7.7% recession for Cyprus, which is 0.3% higher compared to the forecast in May.

By In Cyprus
Previous article
Akakiko: The top choice of Asian restaurant
Next article
Merkel’s Christian Democrats aim to fill half key party posts with women by 2025