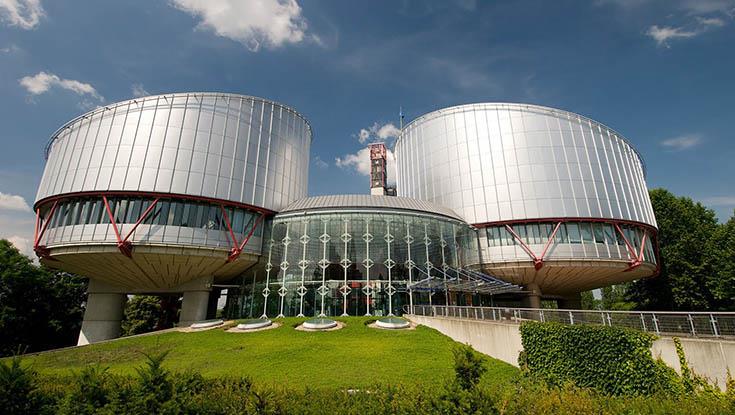 The European Court of Human Rights on Tuesday ordered the Republic of  Cyprus to pay a foreign national €25,000 in compensation and €3,000 in  costs and expenses after upholding his complaint that he had been ill-treated by police in 2011 and that no effective investigation had been carried out by authorities.

The applicant, Hani Abdul Khani Kabbara, is a Canadian national who was born in 1984 and lives in Canada. On 27 February 2011,  he was arrested by the police in front of a bank in Limassol. He was suspected, among other things, of having withdrawn money with a fake credit card from the bank and was immediately taken to the Limassol central police station. Still on the same day, he was examined by doctors at Limassol General Hospital who found various injuries.

Relying in particular on Article 3 (prohibition of torture and of inhuman or degrading treatment) of the European Convention on Human Rights, Khani Kabbara alleged that he had been ill-treated by police officers during his detention at the police station and that no effective investigation had been carried out by the national authorities into his complaint.