Early release for 137 prisoners because of Covid-19 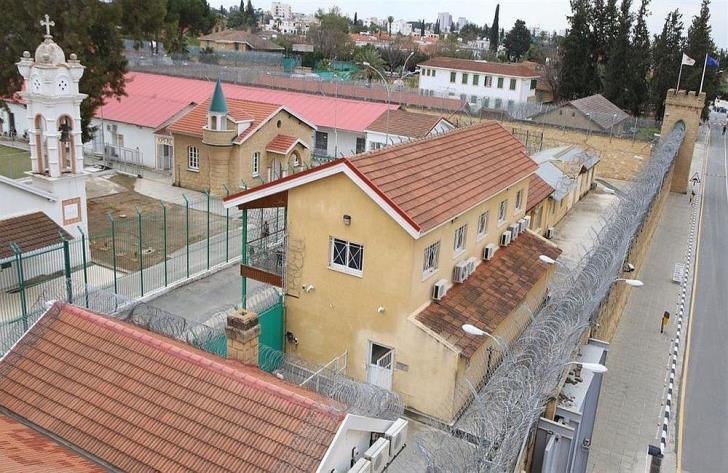 The prison service has announced that 137 inmates are being given early release as part of measures to contain the spread of coronavirus.

It said this action was in line with similar steps taken in other countries in Europe and elsewhere and aims to avoid a breakout of coronavirus in prison.

And it noted that international bodies such as the Council of Europe’s Committee Against Torture, the UN High Commission on Human Rights, the International Corrections and Prisons Association, the Penal Reform International and the Association for the Prevention of Torture had urged prison authorities around the world to act.

According to an announcement, 114 of a total of 800 inmates will be released, as will 13  in home detention and 10 released by the parole board.

It said that prisoners who were sentenced for up to 10 years in jail and have served half of their sentence by April 19 and have two years left to serve are being released.

Those in jail for murder, manslaughter, attempted murder, sexual offences against adults or minors, rape, pedophilia and child pornography do not qualify.

The prison service said the criteria are wider than those implemented on the occasion of Easter each year because they aim at decongesting the prison and are an extraordinary measure being implemented only this one time.

By In Cyprus
Previous articleCyprus posts fiscal surplus of 0.9% of GDP in January-February
Next articleApril’s featured endemic plant: Tulipa cypria