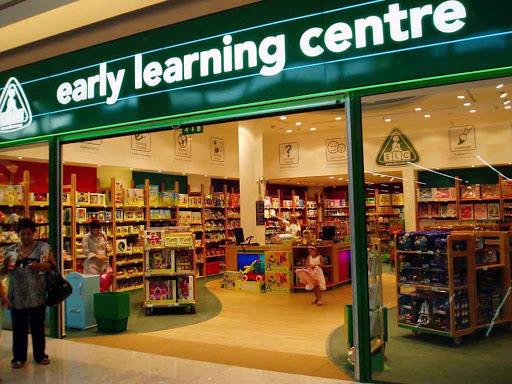 Early Learning Centre outlets in Cyprus are closing down after a 25 year presence.

In a post on Facebook,  ELC Cyprus announced that it is closing all its stores in Cyprus.  “40%  off one week only while stocks last,” it said.

Last year, Mothercare, which had acquired the Early Learning Cente in 2007, sold it to the Entertainer group.