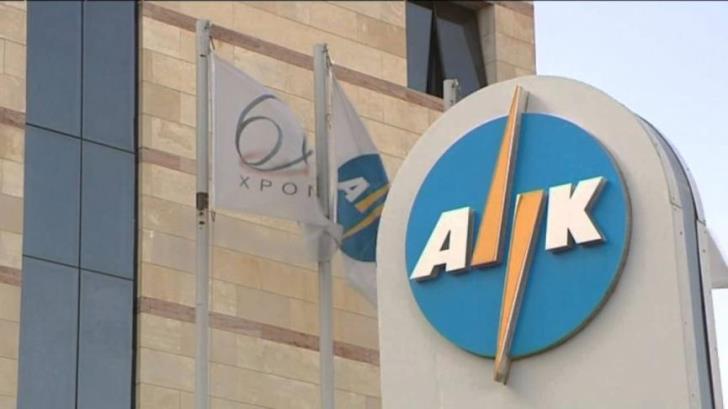 Electricity supply will be affected by strike measures announced by the trade unions representing workers at the Electricity Authority of Cyprus (EAC), the authority’s spokeswoman, Christina Papadopoulou said on Thursday.

On Wednesday, trade unions announced they will take measures to “address problems in the organisations,” such as chronic understaffing, as well as policies preventing EAC from investing in renewable energy.

Furthermore, staff at the Dhekelia power plant will stop to protest the plant’s operation which they say is “illegal,” expensive and transmit emissions above the legal limit.

Dimitris Constantinou, Secretary of the PEO-EAC branch, said that productivity will be reduced during the strike. “Up to now we have been operating with few staff and we are asking employees to work exhausting hours to meet their obligations.

“There will definitely be an impact on the productivity of the authority,” he added.

Speaking on behalf of EAC, Christina Papadopoulou, said that the strike measures will not solve the problems but will only reduce productivity.

The work stoppage at Dhekelia is the measure expected to create serious problems in the electricity grid. According to Constantinou, EAC employees will stop working “at a station that operates illegally and creates costs for consumers.”

He said that while the Dhekelia plant is essential, citizens are asked to cover the large cost of its operation which is energy-intensive, uses expensive fuel and pollutes the environment,” he said.

Asked about possible problems in the grid because of the measure, Constantinou said that the transmission system operator, who is responsible for supplying energy to consumers, will decide whether to cut electricity supply to certain areas. “The workers are not involved in any illegality,” he noted.

For her part, the spokeswoman of the AEC said that as far as the six power plants in Dhekelia are concerned, if they stop operating, as decided by the workers, “a problem of adequacy and stability of the grid arises.” Therefore, she said, efforts were in place to resolve the issues and prevent such measures on the part of the management and administration.

By Stelios Marathovouniotis
Previous article
Celine Dion cancels tour, Cyprus concert due to rare disease
Next article
On This Day: First riots of the intifada, or Palestinian uprising, erupted on the Gaza Strip