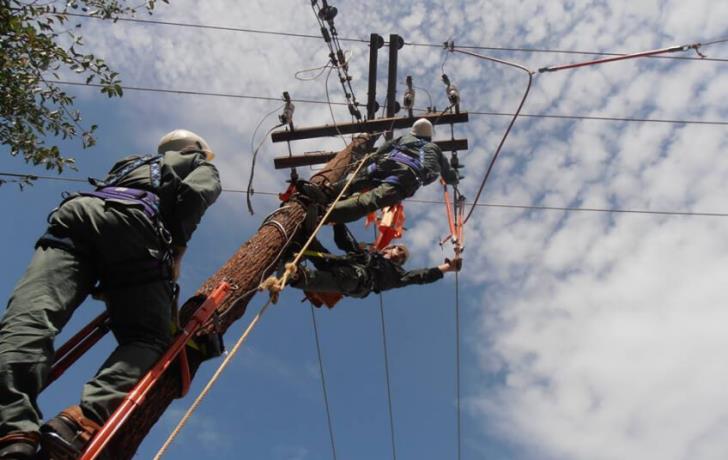 Kyriacos Argyrou, a 48-year-old Electricity Authority of Cyprus (EAC) employee who was critically injured in an explosion in May 20, has died.

Argyrou was receiving treatment in an Athens specialized hospital, the EAC also announced on Tuesday.

Argyrou and a colleague, aged 40, were injured in an explosion at a sub-station while they were carrying out scheduled maintenance. Both the men’s clothes had caught fire.

Due to the severity of their injuries, they were transferred abroad for treatment with the 40-year-old taken to a healthcare facility in Leipzig, Germany.