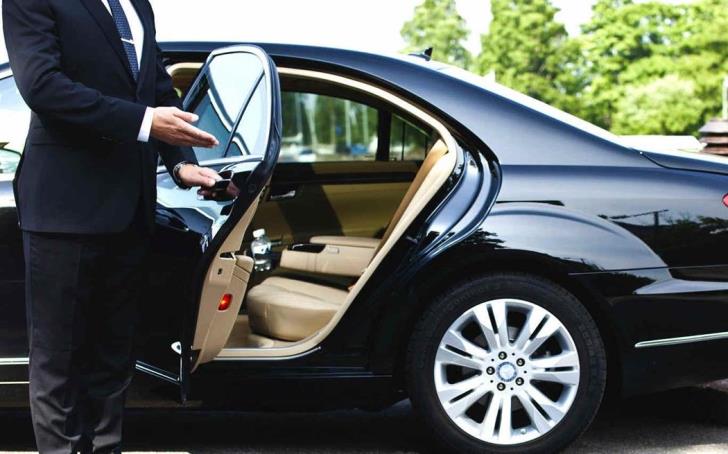 The Finance Ministry is asking parliament to release €3.5m to buy a number of government vehicles, including 20 limousines for state officials at a cost of €700,000.

The new vehicles were deemed necessary based on the needs declared by ministries and other departments. Many will replace cars which have been ruled unsuitable because they are old, costly to maintain, consume a lot of petrol and produce high emissions.

– €700,000 for the purchase of 20 vehicles for state officials in 2019. These will replace the cars currently being used by presidential commissioners, permanent secretaries of ministries and will also cover the needs of the new deputy ministries. The cars used by ministers, former presidents, former House presidents and independent officials were replaced in 2016.

– €492,270 for four large fire trucks that will be delivered this year

–  €160,000 for the acquisition this year of four small buses with wheelchair lifts to transport children who study as special schools and €200,000 for the purchase in 2021 of another five such buses

–  €260,000 for the purchase in 2019 of two trucks with a platform and refrigerated lorry for the transport of medicine.