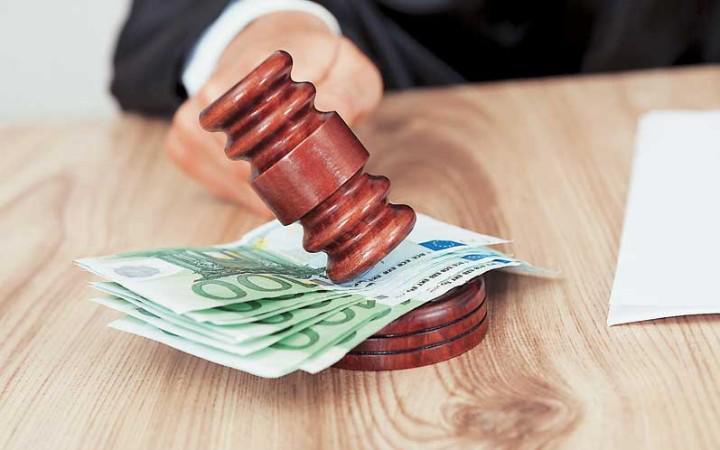 Immigration police and Labour Ministry officials on Monday carried out checks at premises in the Famagusta district as part of a clampdown on illegal and undeclared work, philenews reported.

It said a total of 76 individuals were checked of whom 38 are Cypriot citizens, 17 nationals from other EU countries and 21 third country nationals.

Of these 26 were found to be working without having been declared to the social insurance department. Labour Ministry officials issued administrative fines of €57,400.

Four third country national were arrested for illegal employment. The four –aged 35, 34, 21 and 18 are in Cyprus but do not have a work permit. They were charged in writing and released to appear in court on a later date.

The 38 year old employer was also charged for employing illegal workers while a 22 year old was arrested for assaulting a police officer.