Dutch woman raped by man who offered to drive her home 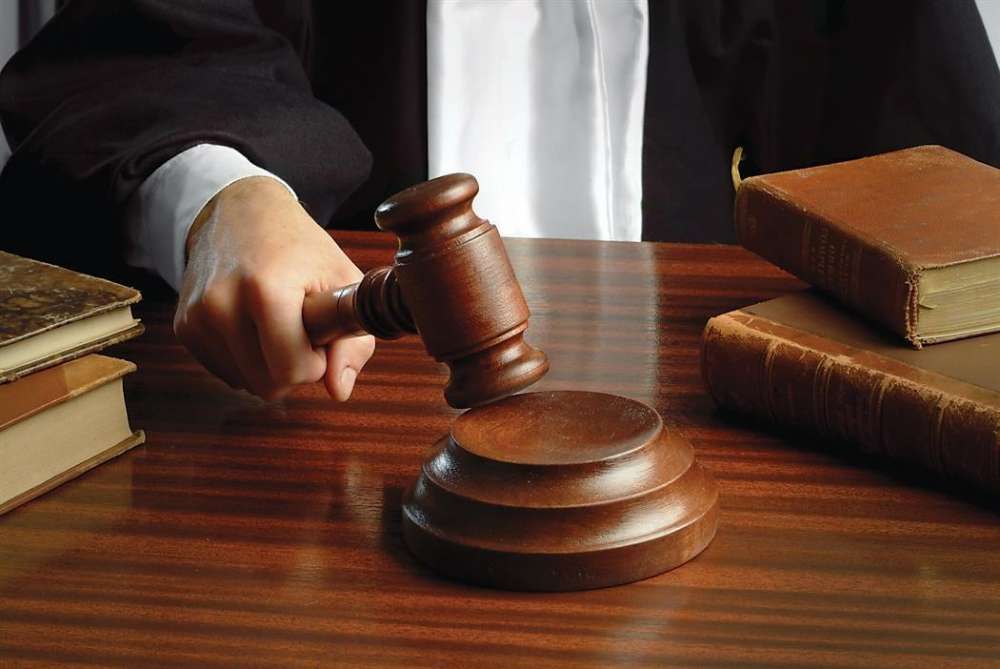 The court of appeal found no grounds to overturn the initial decision to sentence a 27-year-old from Paphos for the rape of a yound Dutch woman working in Cyprus. It also rejected the claim that 6½ years of incarceration was an excessively long sentence.

The plaintiff was returning to her apartment on foot at the early hours of October 4th, 2015. A 27-year-old driving a motorbike offered to drive her home but instead led her to another area where he sexually assaulted her. The perpetrator even threatened the victim that he would kill her if she did not stop shouting.

The 27-year-old initially denied having sexual contact with the victim, or even having met her. Later, when the DNA tests proved him wrong, he claimed that the woman had consented.
.
The court of appeal found the woman’s testimony trustworthy, while the accused’s initial lies and his DNA on the woman’s body were considered as enough incriminating evidence against him. In regard to the length of the sentence, the court stated that ‘rape is a crime against sexual freedom and it brutally offends the victim’s dignity and person. Such crimes occur in an unacceptably high frequency, so it is important to deter them’.