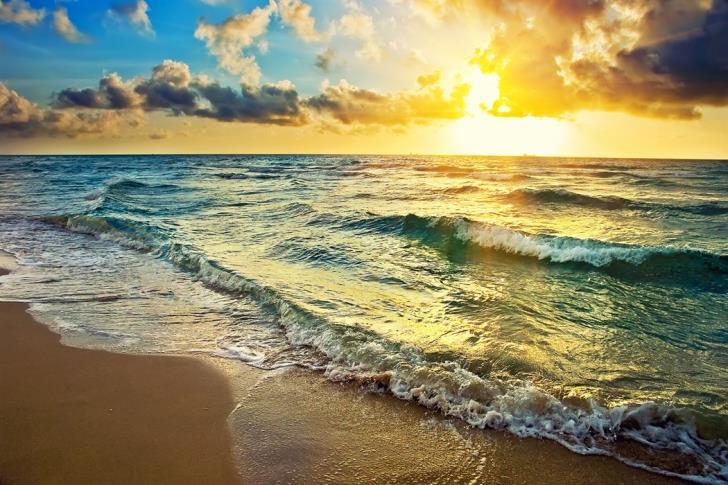 A warm air current is still affecting the region and the harmful thin layer of dust returns to the atmosphere tomorrow.
Clear skies today, turning partly overcast at intervals.
Winds will start out light variable force three, later turning light to moderate southwesterly to northwesterly, force three to four, over slight seas.
Temperatures will rise to 31 degrees Celsius inland, 29 in eastern and southeastern coastal areas, 28 in the rest of the coastal regions and 20 over the mountains.
Clear skies this evening with light westerly to northwesterly winds, later turning moderate force three to four and northwesterly to northeasterly, with southern winds in northern areas, force three, over calm to slight seas.
15 Celsius inland, 18 in eastern and southeastern regions, 16 in the rest of the coastal areas and 10 on the mountains.
Increasingly overcast tomorrow and Friday, with isolated showers or storms expected on Saturday mainly in the afternoon.
Temperatures will drop, but remain much higher than the seasonal average.
By Constantinos Tsintas
Previous article
181 new cases of COVID-19 on Tuesday
Next article
Turkey condemns French caricature featuring Erdogan