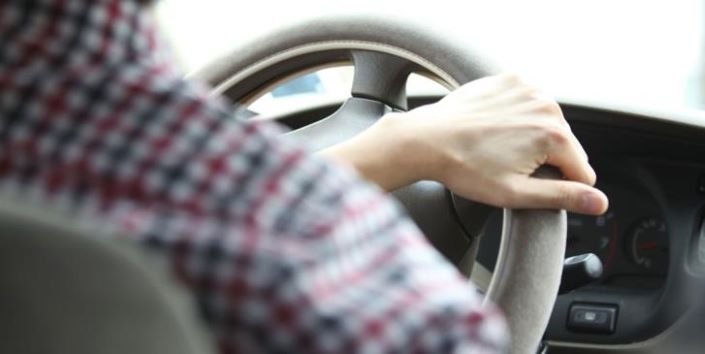 A drunken driver caused an accident on Easter Sunday evening in Yeroskipou and then proceeded to verbally abuse police officers who arrived at the scene.

The 50 year old man who was under the influence, hit a vehicle driven by a woman at a parking place.

According to a police report when officers confronted him, he verbally abused them and refused to cooperate.

He is facing charges of driving while intoxicated and causing an accident, verbally abusing police officers, resisting arrest and disturbing the peace.