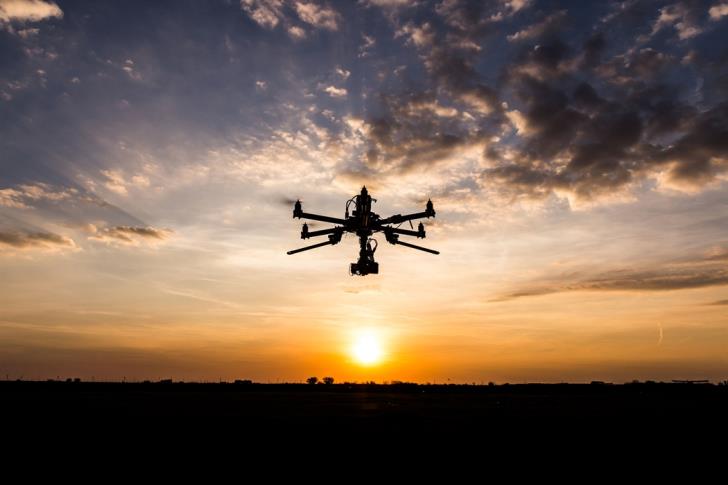 Police is investigating a case of drones being flown without permission by the Civil Aviation Authority, Phileleftheros reported on Tuesday.

The drones were spotted over an army camp in Athalassa on Friday afternoon.

Officers who went to the scene found two young men outside the camp.

One of them was controlling a drone that was in the air, while the other one had his drone on the ground.

The two men were called to make a statement at Latsia police station and said that they were flying the drones for fun.

According to Phileleftheros soldiers took videos of the drones.

Police seized the drones and are investigating whether they have recorded classified footage. They will be sent today to a lab at police headquarters for further examinations.

A Civil Aviation Authority official told Phileleftheros that in order to fly drones, citizens must first acquire permission and that there are areas such as army camps and airports where drone flying is prohibited.

The Civil Aviation Authority has granted a limited number of permissions so far, he said.

According to police, this is not the first time that drones are spotted over an army camp, as similar incidents took place recently over army posts in Dali and Arona.

By In Cyprus
Previous articleFlats, houses on auction by Hellenic Bank
Next articleBehind the scenes politics on Hydrocarbons Fund