Driver injured after truck falls from overpass in Xylotymbou 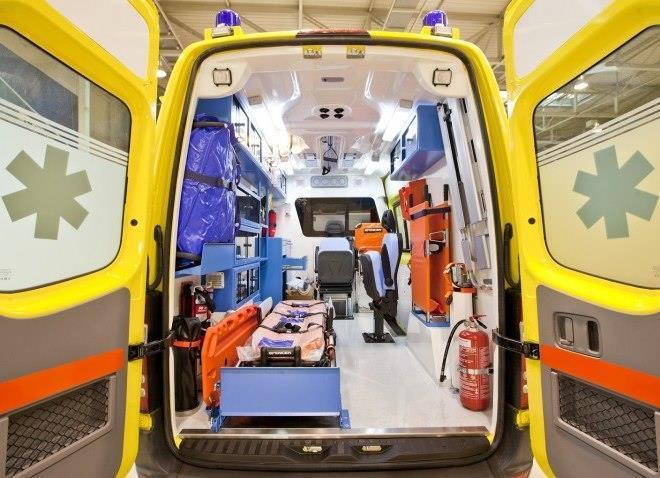 A man was injured on Tuesday afternoon after the truck he was driving fell from an overpass on Larnaca-Ayia Napa highway, near Xylotymbou.

SBA police said that, under conditions which are being investigated, the man lost control of the vehicle and fell from the overpass, landing on a nearby field.

British bases authorities arrived at the scene and arranged for his transfer to Larnaca General Hospital.

According to information, he is out of immediate danger.

By In Cyprus
Previous article
Turkey says EU funding cuts will not affect its drilling off Cyprus, plans to send fourth ship
Next article
Strovolos double murder: Witness says misled police out of fear for her life