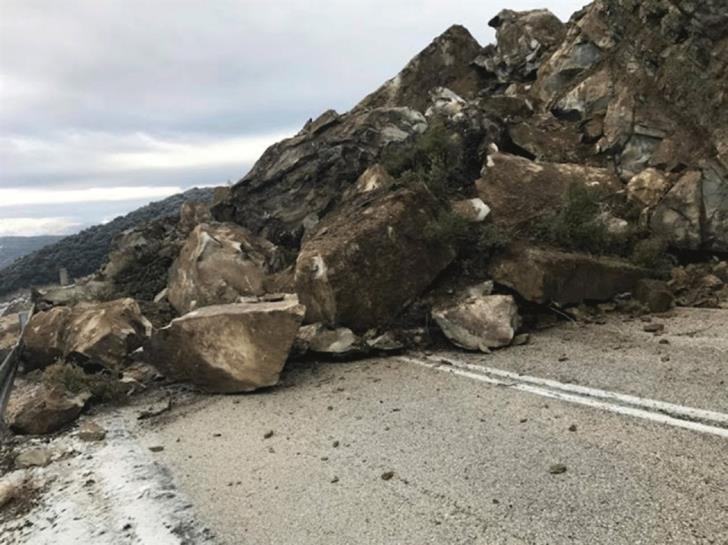 A 70 year old man was taken to Limassol hospital on Tuesday morning after a rockfall on the Mandria-Ayios Nicolaos road hit his car and he veered off a cliff, the Cyprus News Agency has reported.

He was taken by ambulance to Limassol hospital where doctors said he had sustained minor injuries.

Police have meanwhile closed off the road because of the large piles of rock on the surface and the Public Works Department is on site.