Driver arrested for speeding, driving under the influence 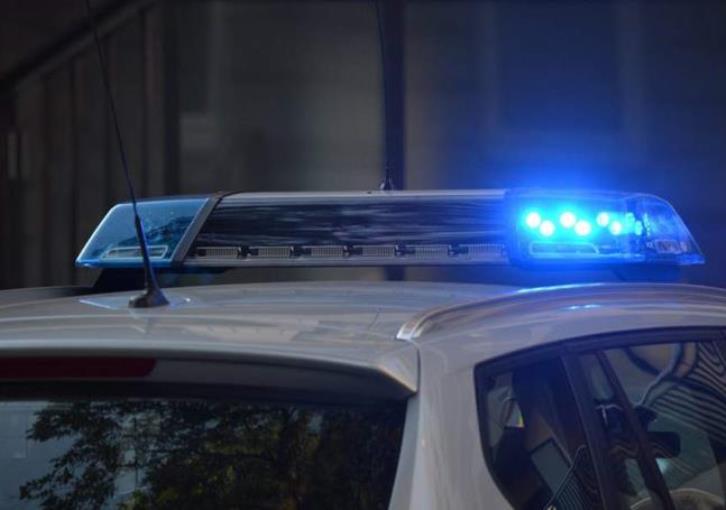 A 68 year old man was arrested on Sunday night for speeding and driving under the influence of alcohol.

The man, who is an EU national and a permanent resident of the free Famagusta area, was caught speeding at around 11 pm in Dherynia.