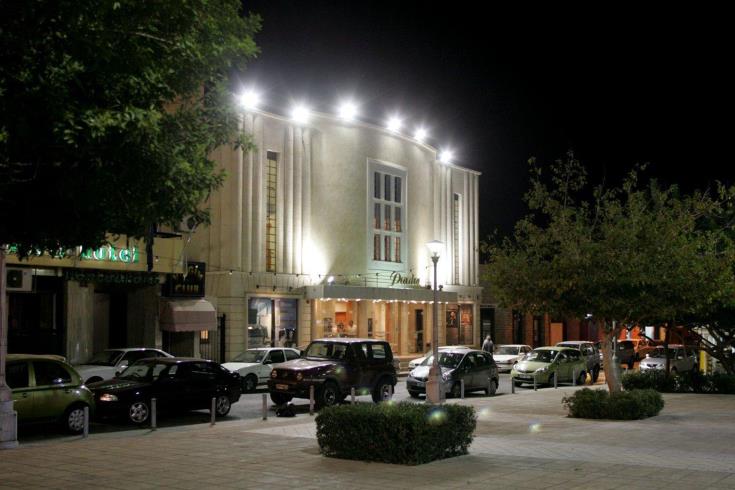 Limassol’s Rialto has reshuffled its summer programme so as to make it accessible while complying with social distancing rules.

In an announcement, it said it will be organising drive-in cinema and open air concerts.

It will be using the SEK parking area which it previously used for its summer open air cinema. Screenings will start in June and will feature modern films with special emphasis on award winning films by Cypriots.

For fans of traditional open air cinema, there will be chairs, with the necessary distances, it added.

At the beginning of July, the programme will be expanded to include concerts and other performances by Cypriots and other artists living permanently here and to whom Rialto has reached out through the Cyprus Rialto World Music Festival and [email protected] These two will be staged on the special screen at the summer cinema venue.

The SEK parking area was found to be more suitable that the open area near Heroes Square where Rialto has been organising events the past few years to allow compliance with government health and safety rules, it concluded.