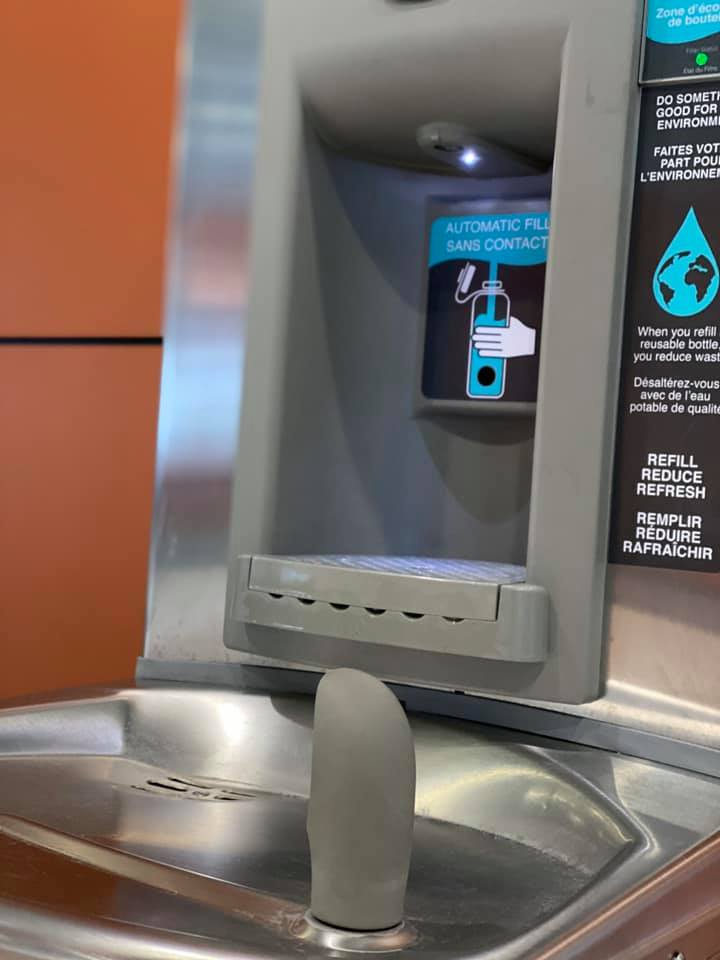 Larnaca and Paphos airports now have drinking water fountains, a welcome development for travellers keen to do their bit to reduce the use of plastic water bottles.

In a post on Facebook, airport operator Hermes Airports said it had recently installed drinking water fountains at the two airports which are accessible round the clock to all passengers.

The water fountains are located after security controls in the gates area and travellers can use them to refill their reusable water bottles.

There is a growing movement against single use plastic as amid growing environmental awareness.

Coffee chains and other outlets abroad encourage consumers to bring their own reusable cups and other containers so as to reduce the use and disposal of single use foodware, including cups, lids and other utensils. And many towns abroad have public drinking fountains where residents and visitors can fill their water bottle.

The installation of drinking fountains at the airports in Cyprus is particularly important as the ban on carrying liquids through security means travellers cannot bring their own water from home.