Draft bill on Patient Advocate to go to Presidential Palace 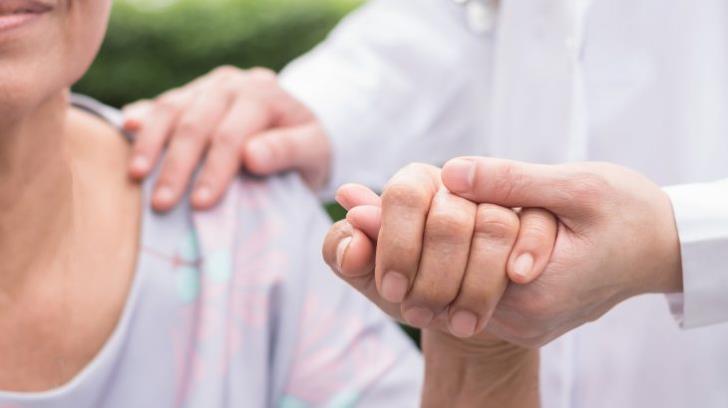 Organized patients will go to the Presidential Palace to convey their strong objections and accusations about a “deep state” at the Health Ministry, since following the public positions of the Federation of Patient Organizations of Cyprus (FPOC) over the previous days and the letter sent to the President of the Republic, there has been no response.

A meeting has been scheduled with the Deputy Minister to the President since the latter will be abroad.  As FPOC President said, they will convey their concerns about the draft bill on the Patient Advocate, as well as other more general worries and problems.

In reply to the above, the Health Ministry’s spokesman Athanasiou said the draft bill on the Patient Advocate is currently under discussion and is posted on the internet. Any suggestions can be submitted so that there will be a dialogue and any objections would be recorded.