Dr. Elia: Hospitalisations of children with Covid-19 have doubled 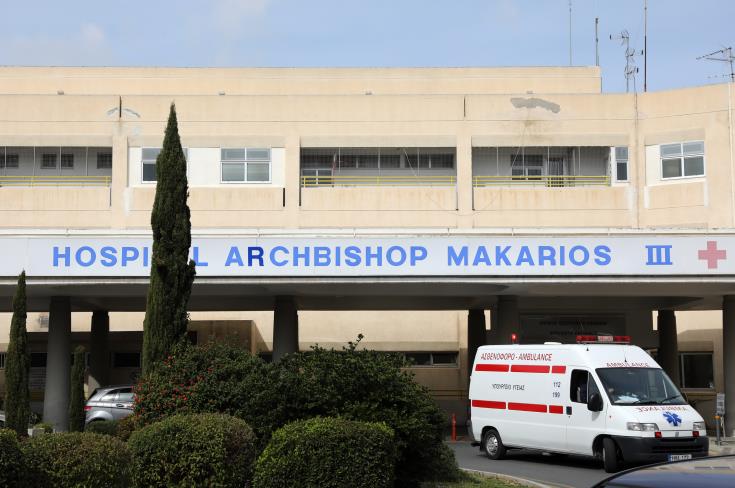 Hospitalisations of children with Covid-19 have doubled compared with two weeks ago, according to the Director of the Makarios hospital’s paediatrics clinic, Dr. Avraam Elia.

Around one in three children being treated at the Makarios hospital were due to Covid-19, he added.

“It usually concerns small children, under the age of the five, though we also have older children, but it is usually the younger ones that may present with high fever, loss of appetite, or are feeling unwell,” Dr. Elia told CNA. Some children, he added, may even have febrile seizures and need to be hospitalised.

According to Dr. Elia hospitalisations of children with Covid-19 have doubled compared with two weeks ago when they were treating around five such cases.

Responding to a question on the Omicron variant, Dr. Elia said that it was detected in six of the 21 samples they sent for genomic sequencing. Four of these six samples concerned infants, he said.

Dr. Elia pointed out that children with Covid-19 are only hospitalised if they have symptoms such as high fever, or if their overall condition is affected. Infants are hospitalised if they show signs of decreased appetite, dehydration or gastrointestinal disorders and older children if they have symptoms such as persistent fever or difficulty in breathing or chest pain.

By gavriella
Previous articleAchilleas Demetriades: The Euro and Cyprus’ European Course
Next articleUpdated list of countries where traditional postal services are offered