Dolphins have been spotted off the coast of Protaras and Ayia Napa in the past days.

In-Cyprus readers Molly and Lily captured footage of the animals while on a trip on Monday in Ayia Napa. 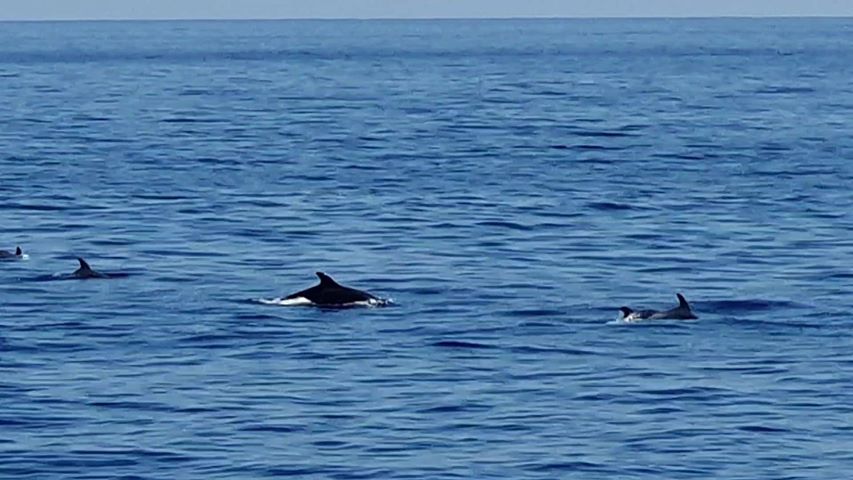 Also, Instagram user Xristos Zanettou filmed dolphins in Protaras and posted the video on his account. The footage was re-posted today on the twitter handle of Cyprus’ Airports.

A Fisheries Department study conducted between 2016-2017 confirmed the presence of five species of marine mammals – four types of dolphin and one whale – off the coasts of Cyprus.

Sperm whales are the largest marine mammals to be located in Cyprus, while the bottlenosed dolphin is the most common dolphin species in the country.