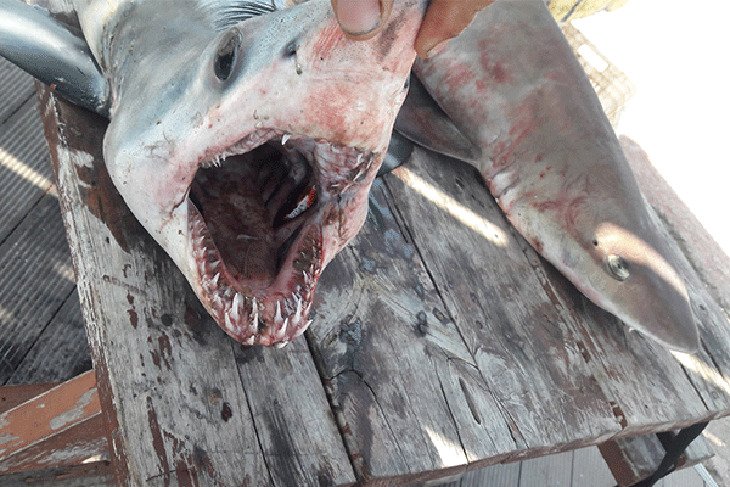 According to Kibris Postasi, the carnivorous dogfish, which belong to the family of sharks, were caught in the nets of fishers around 1 km off Famagusta.

Once the most abundant shark species in the world, populations of dogfish decreased by 95% in recent years in Europe. They are classified in the IUCN Red List of threatened species as “Vulnerable” globally and “Critically endangered” in the Northeast Atlantic.

Dogfish sharks are found mostly in shallow waters and further offshore in most parts of the world, especially in temperate waters. They are commonly found at depths of around 50–149 m.

By In Cyprus
Previous article
Slovak FM donates €10,000 to the Committee on Missing Persons
Next article
Drug suspects lock themselves in car refusing to be searched by police