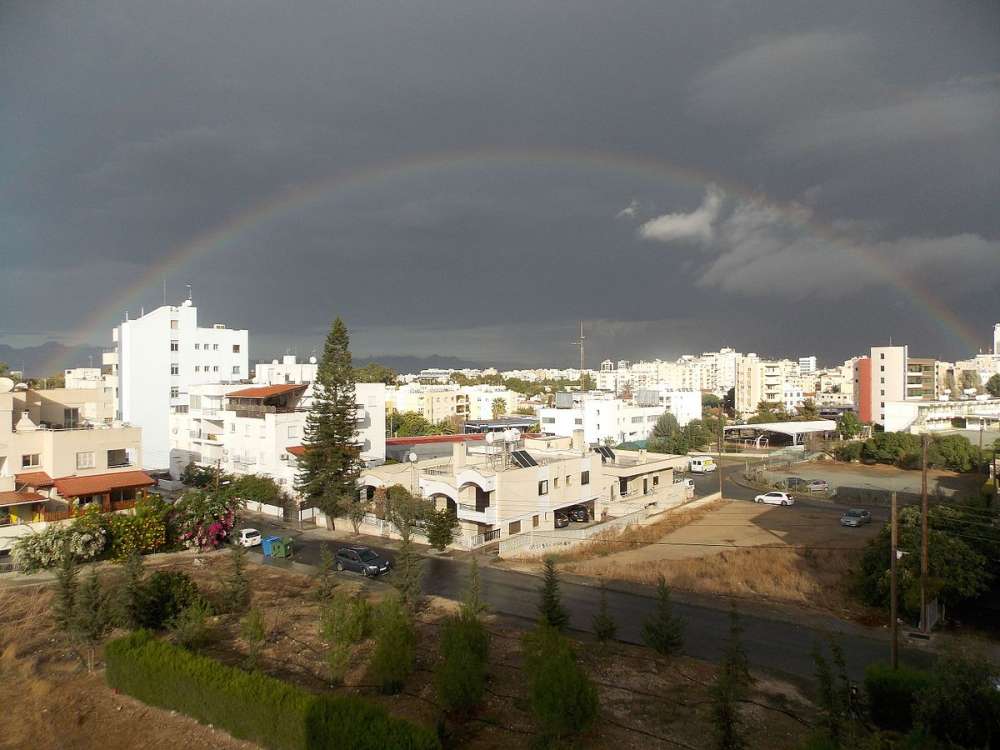 Strovolos residents have reported that a number of dogs have been killed by poisoning in the area in the past days, philenews wrote on Monday.

According to the reports, individuals have been placing souvlaki with poison in Strovolos’ neighbourhoods.

Also, dog-owners in the area said they have received a flyer threatening that their dogs will be killed if they do not start collecting their faeces.

“We get the information from the citizens and then guide them to complain to the police. Do not be afraid. Even if it is just a suspicion, you should report it to the police,” Αnimal Party president Kyriacos Kyriakou told ACTIVE Radio.

He explained that people whose dogs have been killed by poisoning should contact authorities in order to conduct a necropsy and toxicological tests, which are needed to file a case.

Kyriacou also said that the party is in contact with Strovolos municipality in order to resolve the issue.

“These actions don’t honour anyone. Everyone should stop using animals to solve their disputes,” he said, adding that animal owners have responsibilities, not just rights.

By In Cyprus
Previous articleOne of Europe’s most famous shipwrecks located in Peyia (pictures)
Next articleFlag comes down on U.S. Palestinian mission in Jerusalem