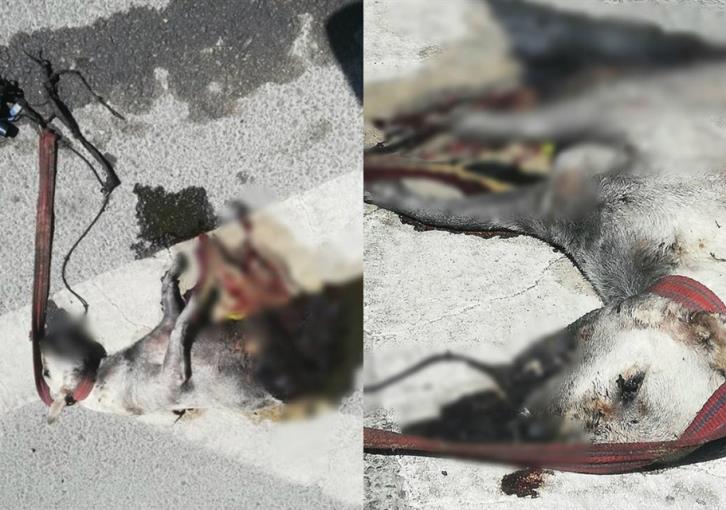 Pictures of a dog, lying dead and horribly abused, on a central street near Polemidia roundabout are circulating on Cypriot social media.

The dog’s legs were cut off, parts of his mouth were burned and it also had large wound on its body.

The body was found by a man who posted the horrific pictures on his account.

“I’m still shocked by the worst crime I’ve ever seen against a dog. I did not believe that the human mind can be so cruel and dehumanized. I have nothing to say because I can’t speak. Today I died with this little soul,” writes the post.

Police went to the scene and started investigations to locate the suspects.

The dog’s body was taken to Agios Ioannis police station.

A veterinary autopsy will determine the exact cause death. 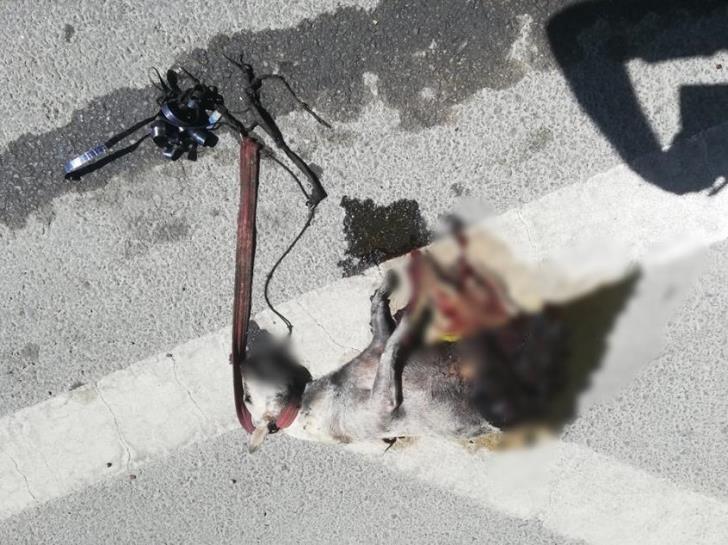 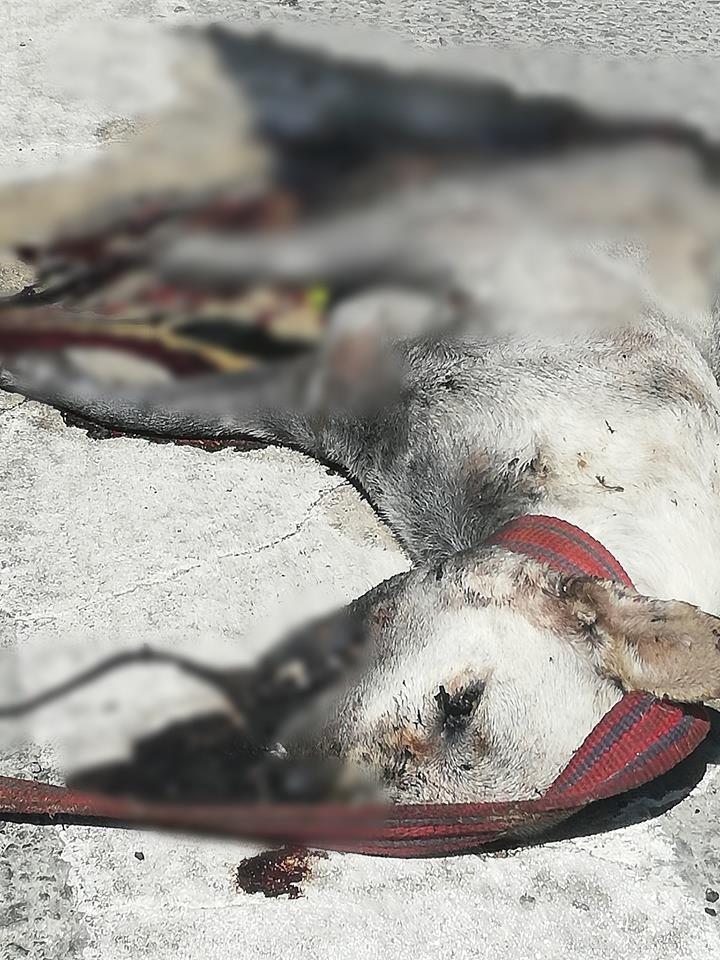 By In Cyprus
Previous articleBBC: Pissouri houses torn apart by what’s thought to be a landslide
Next articleTrozena Bridge