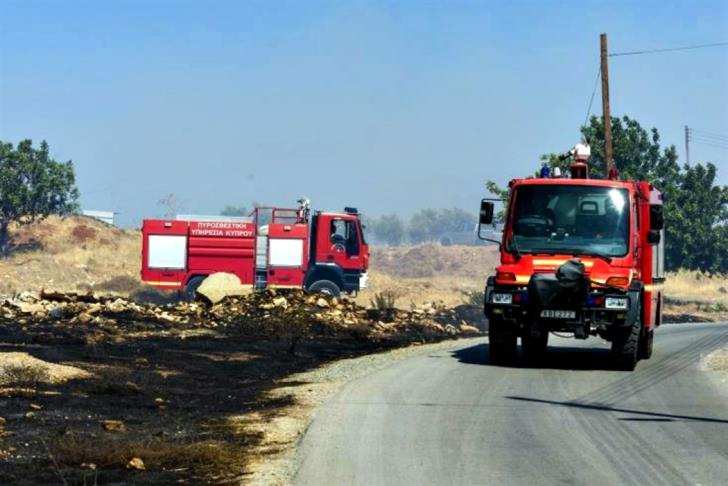 A dog died and a fire service officer was injured during a rescue operation on Thursday morning in Larnaca.

Fire service spokesman Andreas Kettis said that the accident took place in Kivisili, where the service was called to rescue a dog which fell into an uncovered well.

He said that during the operation, the well’s walls broke down, covering the dog and the officer with soil and rocks.

The officer escaped and was transferred to Larnaca General Hospital.

Authorities did not manage to rescue the dog, which was buried under the collapsing wall.