Doctors whose credentials are in question still examine patients 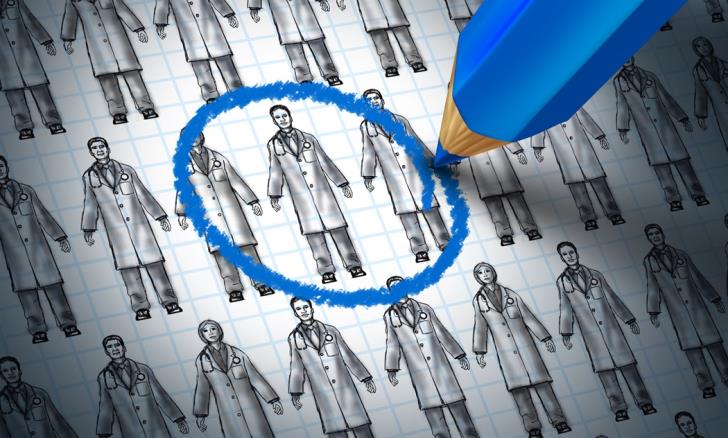 Four years after complaints were submitted against two doctors for practising medicine without the required qualifications they are still allowed to examine patients, Phileleftheros reports.

The case is making a comeback as yesterday the complaints were sent to the Presidential Palace, the House Health Committee and the Human Rights Committee. Meanwhile, the Law Office of the Republic has sent the case file back to the Police for further investigation, which is still in progress.

According to the complaint letters, two doctors — who have already been stripped of their specialisation titles by the competent state authorities — are still treating patients while the authenticity of their medical degrees remains in doubt.

President of the Pancyprian Federation Of Patients Associations (Osak) Marios Kouloumas told Phileleftheros that Osak has seen the letters and has been following the case since 2016. “This time, however, we are calling on the Police, the Cyprus Medical Council and the Cyprus Medical Association to finally resolve this case,” Kouloumas said.

“If these claims are proven to be true, then patients’ lives are in danger and this needs to stop. If claims are shown to be unfounded then publicity must come to an end,” he added.

The CID then reached out to a state medical university in the two doctors’ country of origin requesting information.

In September 2017 the CID managed to obtain an ambiguous response from the institution following a court order sent to the country’s competent authorities.

In January 2019 the Council issued a new order recalling their specialisation titles without further penalties.