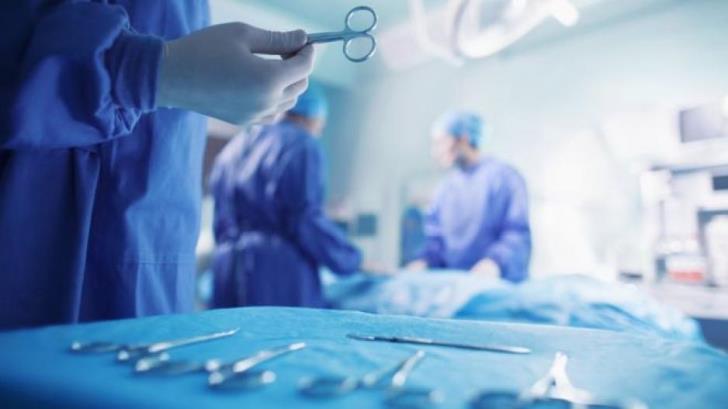 Unbelievable and yet a now quintessentially Cypriot thing to happen. The incident in question is that doctors at a private hospital in Nicosia stopped mid-operation, dressed the patient in the operating theatre, and proceeded to discharge him on the grounds that there were no beds available for his admittance for treatment post-op on Sunday.

This unprecedented (even by Cypriot standards) complaint was made by MP Zacharias Koulias on a noontime show he was a guest on, broadcast by OMEGA. It is purely out of dumb luck that we are not mourning the loss of a life, he said.

The patient was scheduled to undergo two procedures, varicose vein and urinary tract operations, lasting a total of two hours and 40 minutes.

According to the complaint, the patient, completely helpless – since due to measures for the coronavirus he wasn’t able to be accompanied to hospital by a next of kin, managed to exit the hospital building and disoriented as he was, due to the sedation he had underwent, found his way to a cafeteria across the street from the hospital.

Koulias said that the incident demonstrates the wretchedness of the health system, while as he characteristically added, “we managed to break both the public and the private (health) sectors”.

The MP committed to bring this serious issue before Parliament.

By In Cyprus
Previous articleEconomic sentiment in Cyprus deteriorated slightly this September
Next articleSeventeen new coronavirus cases detected out of 2,465 tests