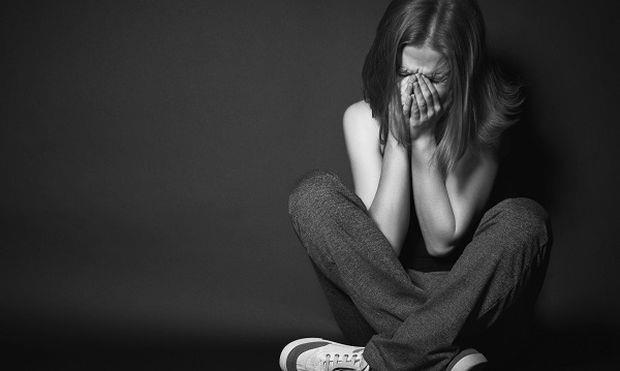 In February, a woman sent a letter to the Attorney General with copies to the President, Health Minister, Chief of Police, Cyprus Medical Association and the Parliament.

The woman, who is HIV positive said that doctors of the National Health System refused to treat her.

The Attorney General urged her to refer to the Commissioner of GESY Supervision which she did. Since nothing has happened for seven months, the woman forwarded her letter to the media hoping for some reaction.

Phileleftheros asked for explanations and was informed that the case is under investigation by the relevant bodies of the Cyprus Medical Association and consequently all other bodies are waiting until a verdict is issued. Phileleftheros was told that indeed some doctors refused to treat the woman because they had no previous experience with HIV patients.

However, what the woman, who has finally found a doctor to treat her, mentioned in her letter is really shattering since in 2021, HIV patients are still marginalized.