Doctor who provided forged SafePass free on bail until trial 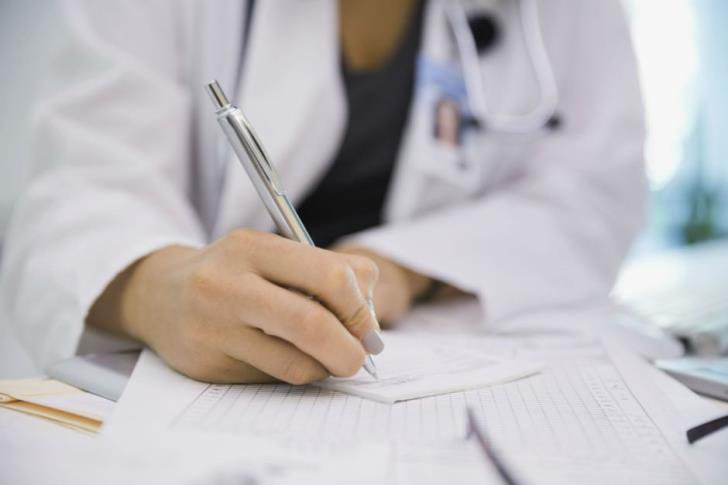 The 53-year-old doctor from Larnaca who seems to have provided his patients with forged SafePass will face trial before the Criminal Court on 18 January 2022.

Until then the doctor surrendered his travel documents, his named has been placed on stop list and signed a 50,000-bail.

It is reminded that the case was revealed in August when a man intubated in hospital told his doctors and nurses that he had secured a forged SafePass while he had not been vaccinated.

According to the Police, a second patient who had been hospitalized at the Reference Hospital and died, appeared to have been vaccinated by the same doctor but was not indeed vaccinated.

By gavriella
Previous article
Worst holidays than last year and the year of the haircut
Next article
Queues at London vaccine centre, testing kits run out on UK govt website