Doctor Petrou: It would be ideal to have effective vaccines from any available source 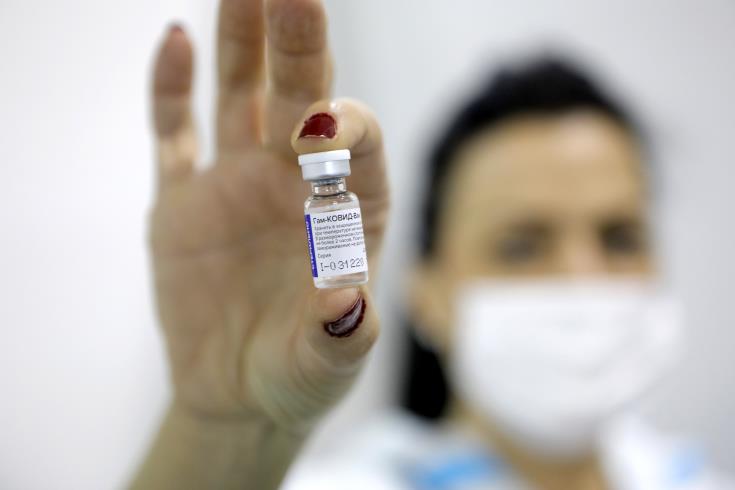 It would be ideal to have safe and effective vaccines from any available source, Dr Christos Petrou, Associate Professor of Pharmaceutical Chemistry at the University of Nicosia has told CNA.

He pointed out that in such a case the scientific data as well as the legal obligations for the use of a vaccine, which is not licensed in the European Union, must be taken into account.

Asked if Cyprus could be supplied with the Russian and Chinese vaccines, Dr Petrou said that this is a political decision.

He explained that vaccines are among the products that must be approved by the European Medicines Agency.

If a government, he said, chooses to use a vaccine that is not approved by the European Medicines Agency in such exceptional circumstances, it can do so for its own country, but it must also assume full responsibility, adding that this is the case with Hungary which ordered the Russian vaccine.

Dr Petrou stressed that the ideal would be to have vaccines from any source, that are safe and effective.

He pointed out that the main concern is to proceed with as many vaccinations as possible the sooner, so as to address the pandemic.

In view of a possible third wave that could be caused by a mutation of the virus, we need to increase the availability of our vaccines, he underlined.

Meanwhile, it is recalled that on Monday Cyprus received 7,200 doses of the AstraZeneca vaccine, while by the end of the month it is expected to be supplied with 69,000 doses.

Noting that mutations cause concern because they can create strains that escape the vaccine, Dr Petrou told CNA that the doubts concerning the AstraZeneca vaccine are about the mutation from the strain in South Africa, adding that preliminary scientific data, although few, suggest that the vaccine is less effective against the South Africa strain.

He said that the Moderna vaccine may also show reduced effectiveness while we are waiting for more information about the Pfizer vaccine. As for the British mutation, he clarified that available data show that all vaccines remain effective.

Regarding Cyprus, Dr Petrou said that the Scientific Advisory Committee on the coronavirus has decided to follow the recommendation of the European Medicines Agency to administer the AstraZeneca vaccine without age restrictions.

The vaccination program will proceed according to the availability of vaccines, he said, adding that to date around 33,000 people have received both doses of a vaccine, while around 22,000 have received the first dose.

It is recalled that the vaccination portal for the age group of 79 and over has been opened, while vaccinations continue for health professionals and vulnerable groups.

By gavriella
Previous articlePlace and date of informal Cyprus conference still uncertain; Nicosia fears Turkey “playing games”
Next article“We have not seen such a low number of patients since April”