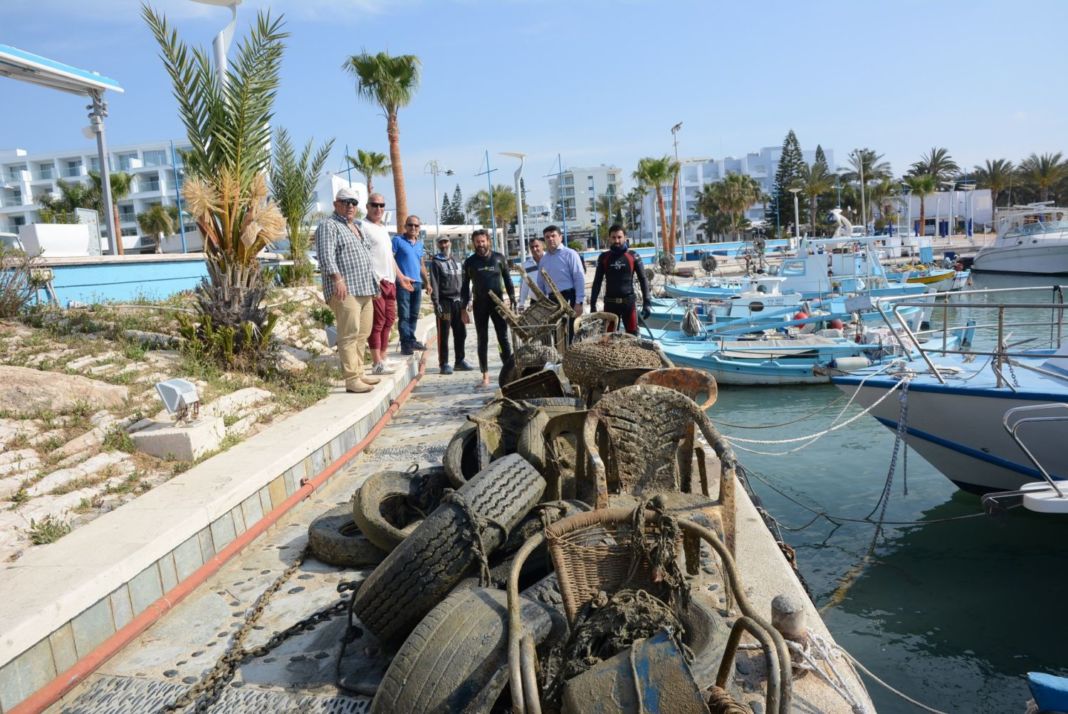 Divers got to work on Monday to clean up the seabed at Ayia Napa fishing shelter with the aim of protecting marine life and the environment more generally.

The team effort, by divers, municipality crews and volunteers was supervised by mayor Christos Zannettou, the municipality said on its Facebook page.

The divers brought to the surface car tyres, tires, signs, chairs, batteries and other debris.

The mayor said the goal is to clean the fishing shelter by removing as large a volume of solid waste as possible as he appealed to boat owners and the general public not to throw objects into the sea. 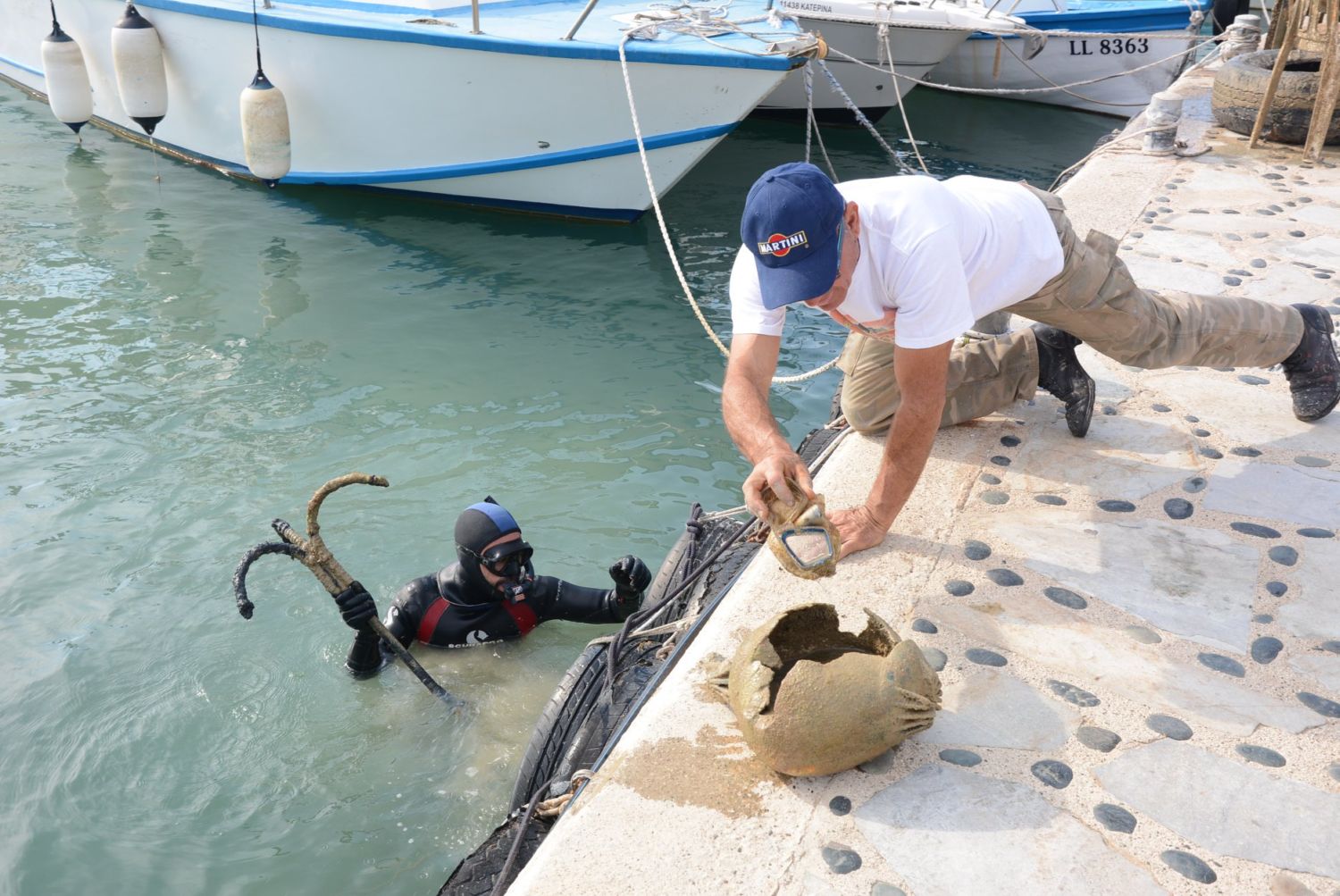 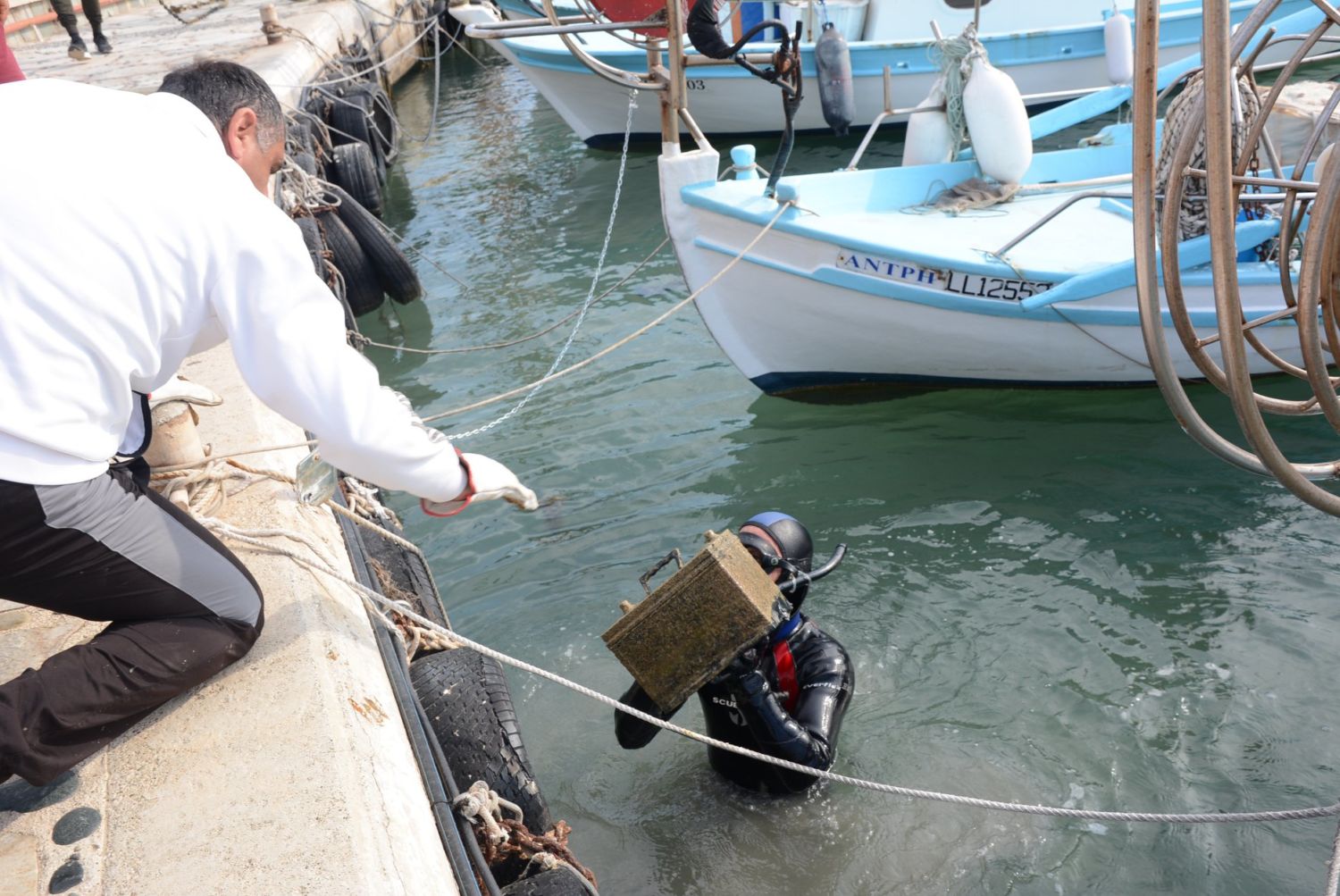 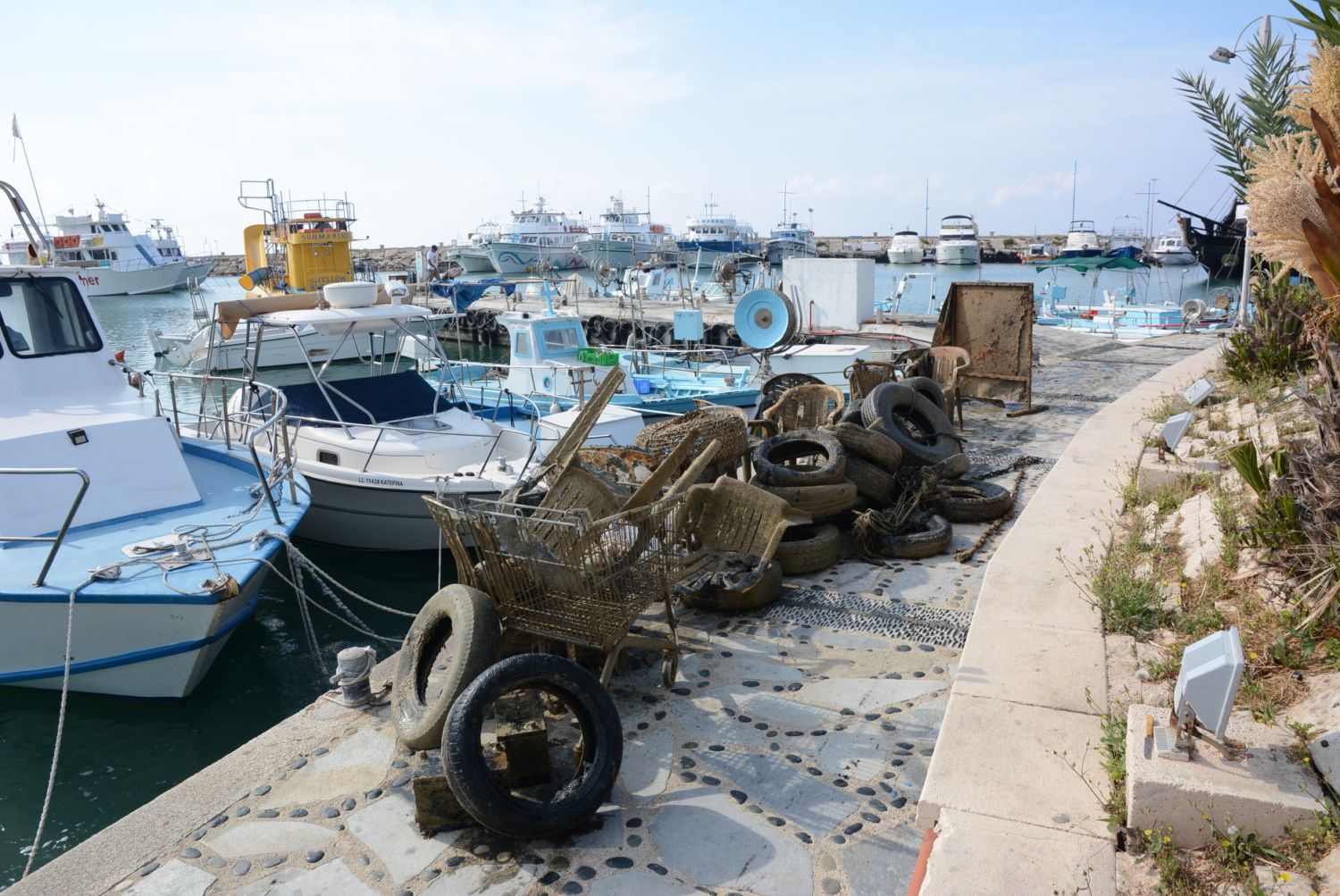 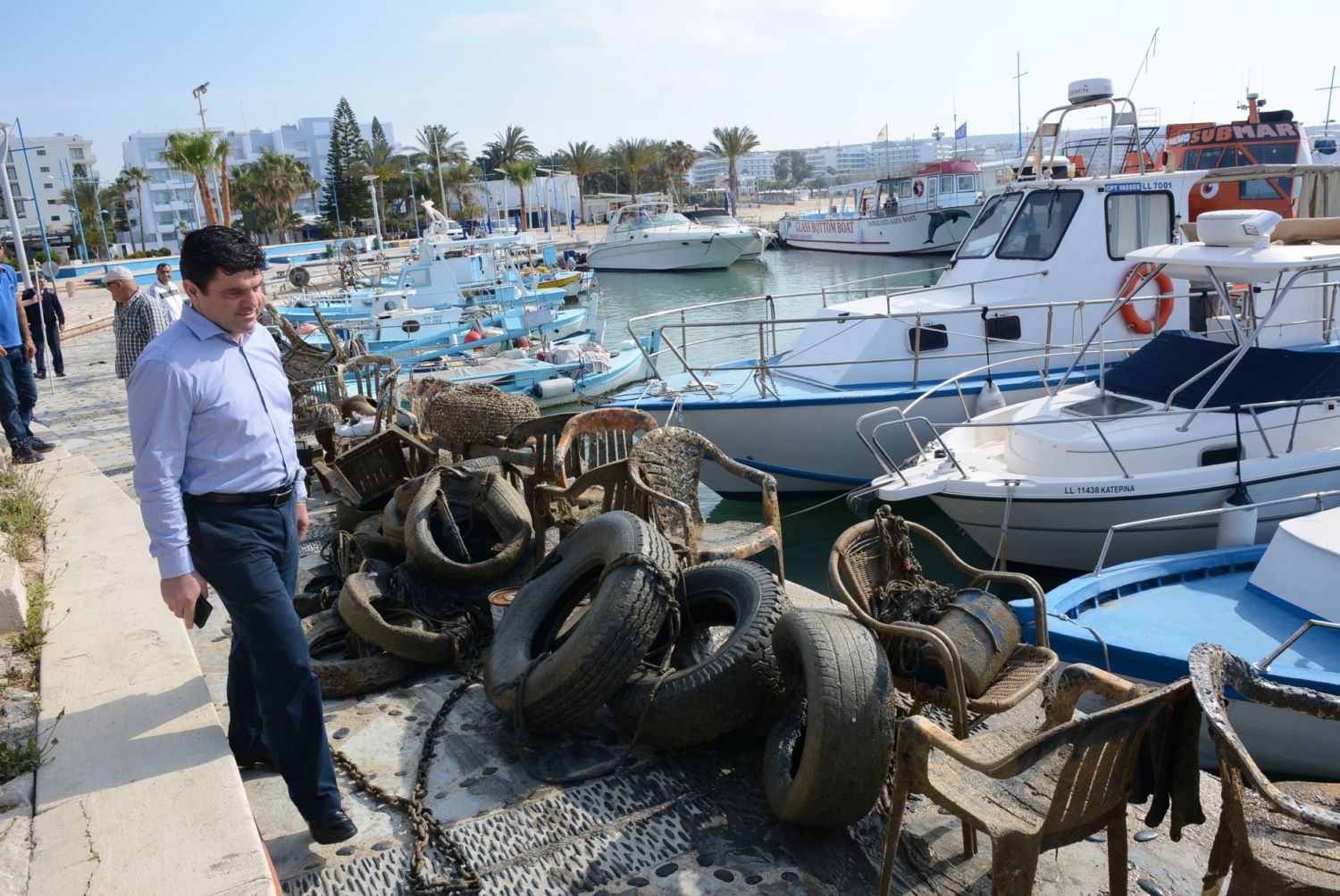 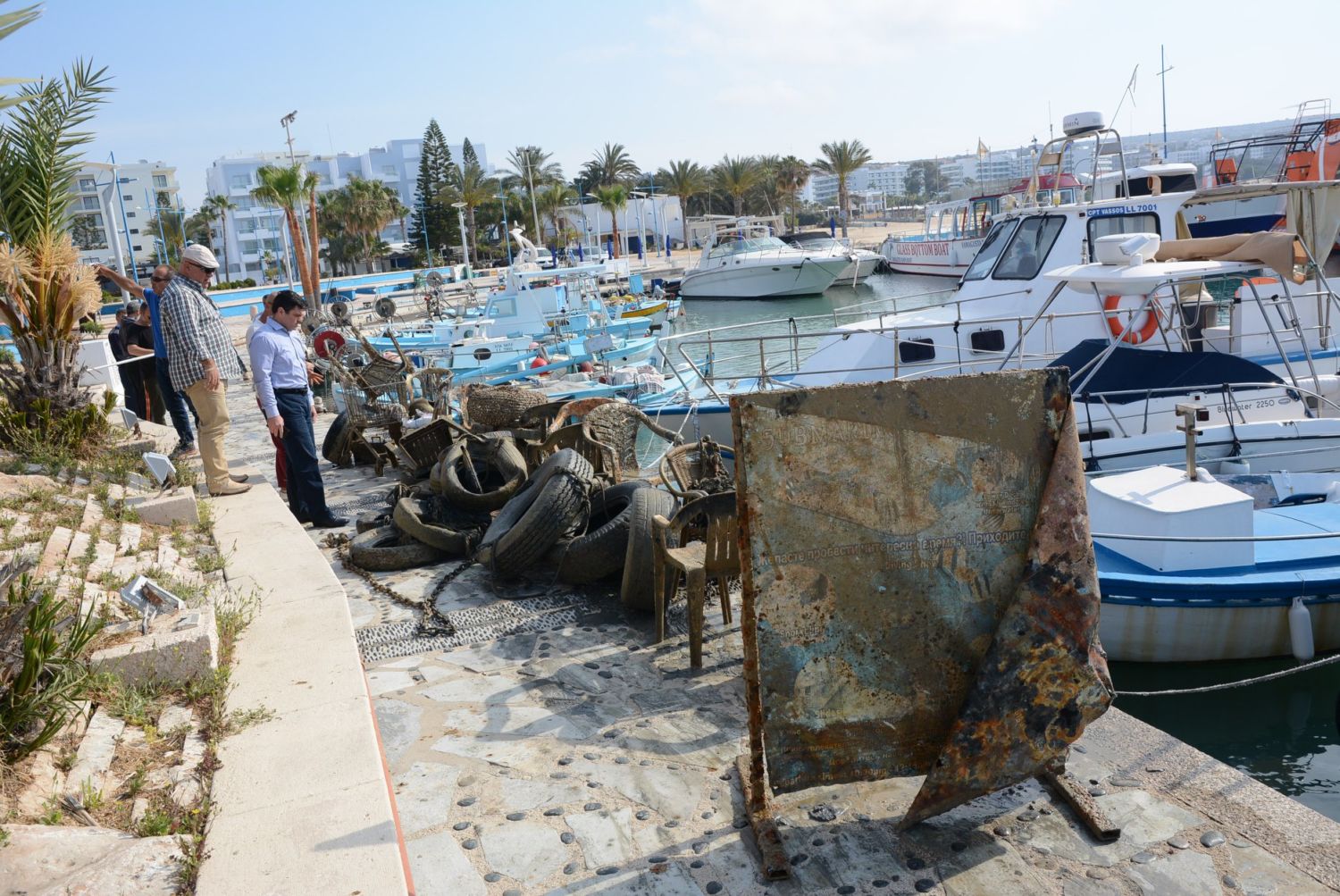 Photos from the Facebook page of Ayia Napa Municipality.