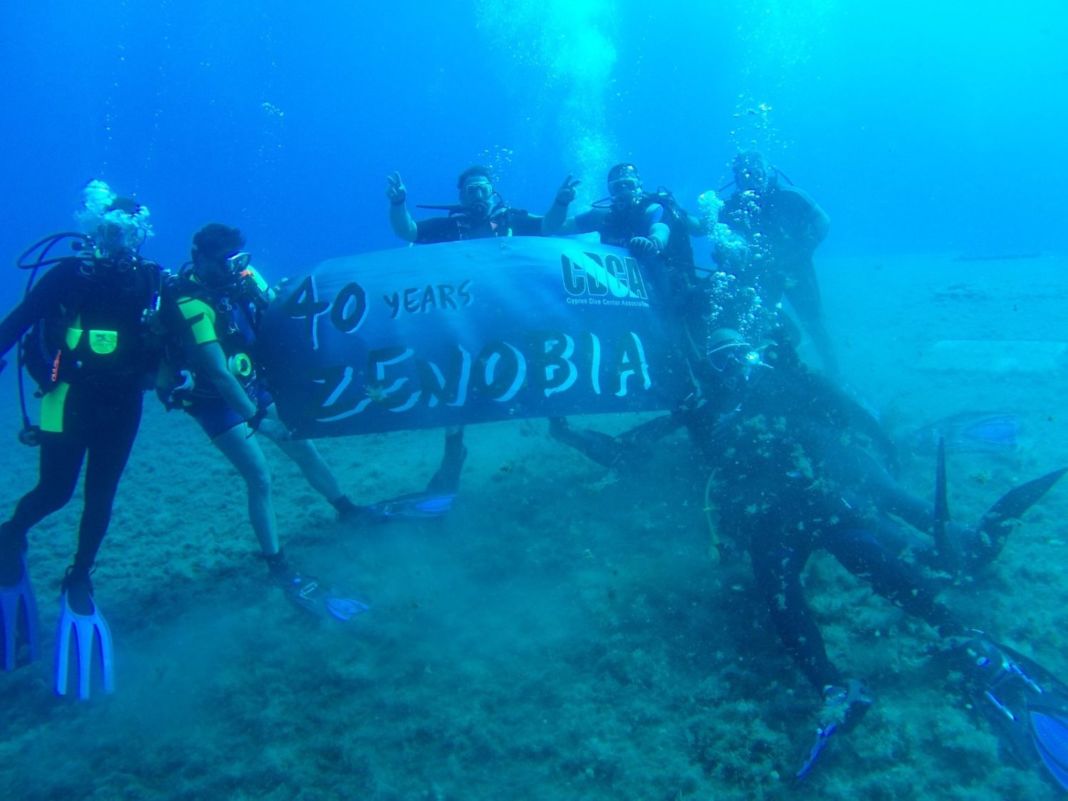 The Cyprus Dive Center Association (CDCA) marked 40 years since the MS Zenobia sank by holding a small ceremony at the shipwreck’s location on Sunday.

“The shipwreck attracts thousands of divers each year, both local and foreign,” the association said in an announcement on Tuesday.

During the ceremony, members of the association dived at the location and took a group photo underwater holding a placard marking the anniversary. 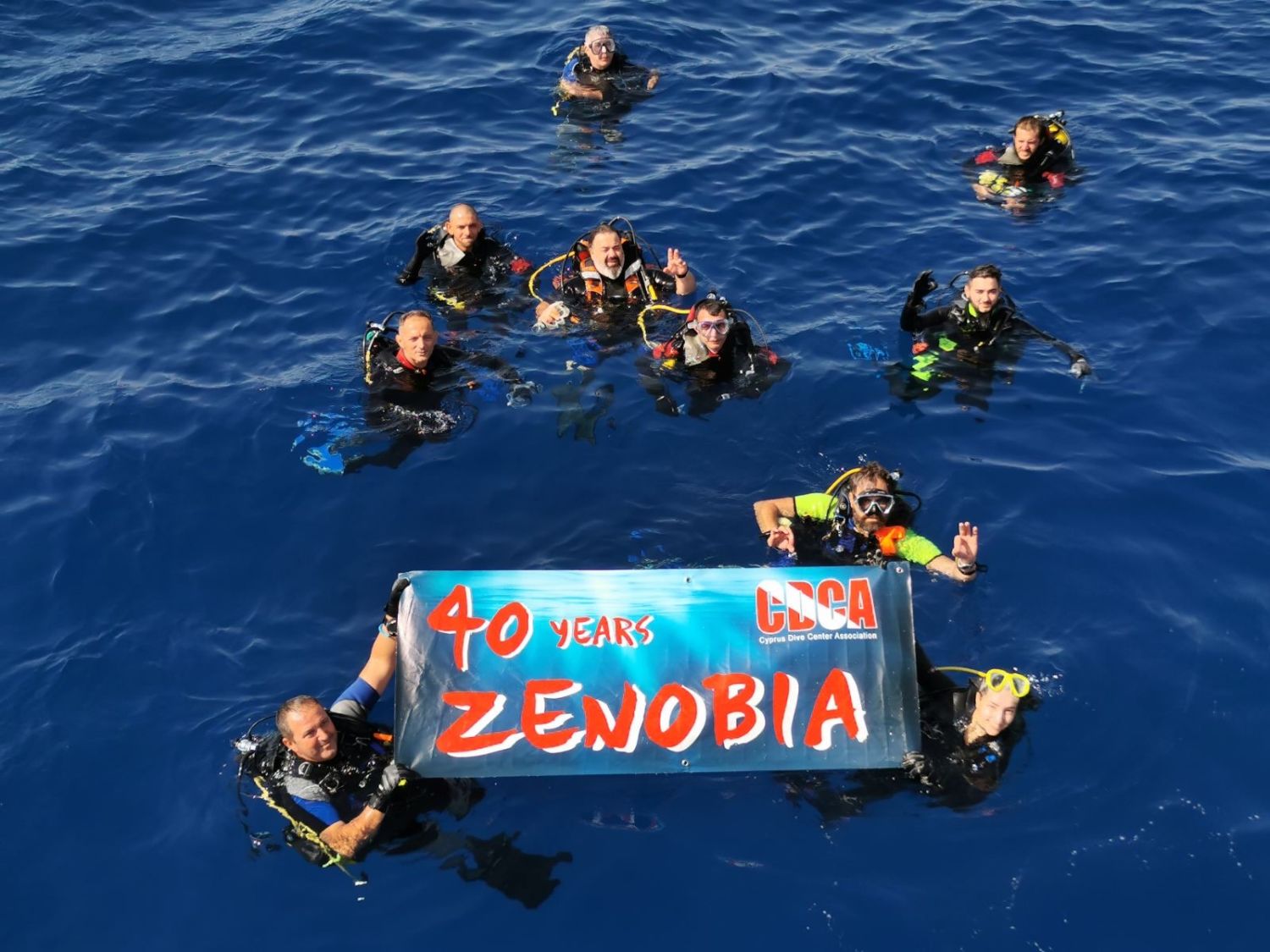 According to the CDCA, the Zenobia is a Swedish Roll-on-roll-off ferry that sank on its maiden voyage in 1980 and was thus nicknamed ‘The Titanic of the Mediterranean’.

“She now lies on her port side on a flatbed of sand and rocks. The 172-metre ferry was carrying 108 articulated lorries with a varied cargo, including cars, military equipment, games, food and telecommunication systems, and some of the one million hen eggs it was carrying have even remained intact under water.” 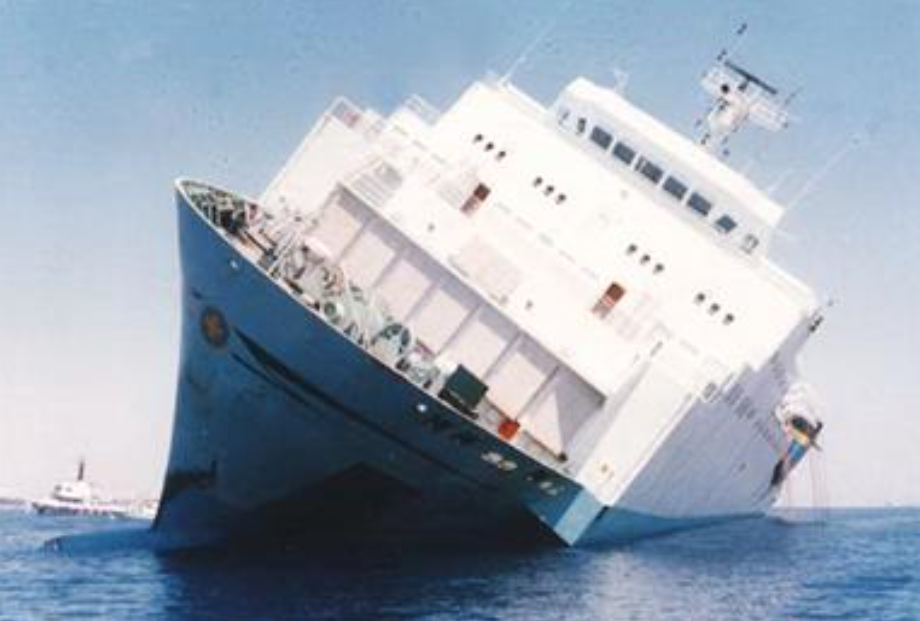 The Zenobia is considered one of the Top 10 wreck diving sites in the world and is an important habitat of fish and marine life, the CDCA mentioned.

“The area around the shipwreck is protected and fishing is prohibited as is the removal of any object from the ship and any intervention in the marine environment surrounding it.”