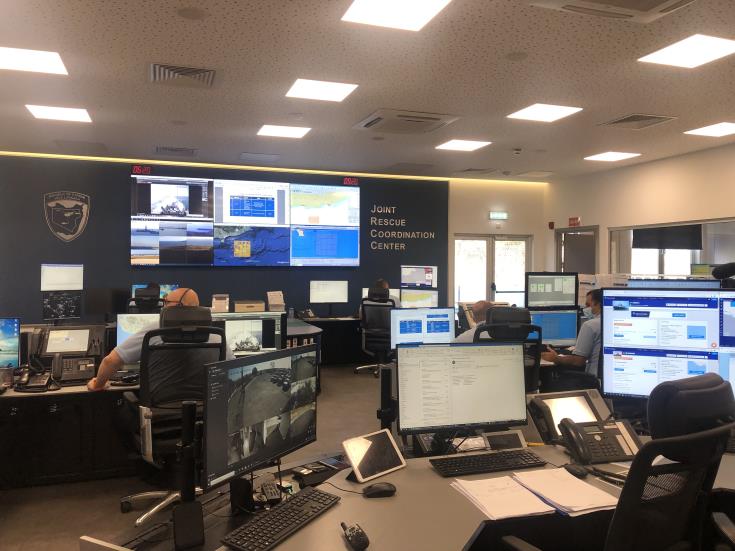 An Italian sailor in distress aboard a fishing boat was rescued late on Monday east of Cape Saint Andreas, the Joint Rescue Coordination Centre has announced.

In a press release, the JRCC also said the distressed person was on the Italian fishing boat called  “GRECALE” some eight nautical miles off the Cape.

And that JRCC Larnaca had activated the National Search and Rescue Plan “NEARCHOS” to air evacuate the person who transferred to Larnaca General Hospital after midnight.

By Annie Charalambous
Previous article
Banks eager to see tourists coming to Cyprus to boost economy
Next article
Even vaccinated individuals can be infected with Covid-19, but symptoms will be mild