Disagreement over frequency of Pap test within GHS 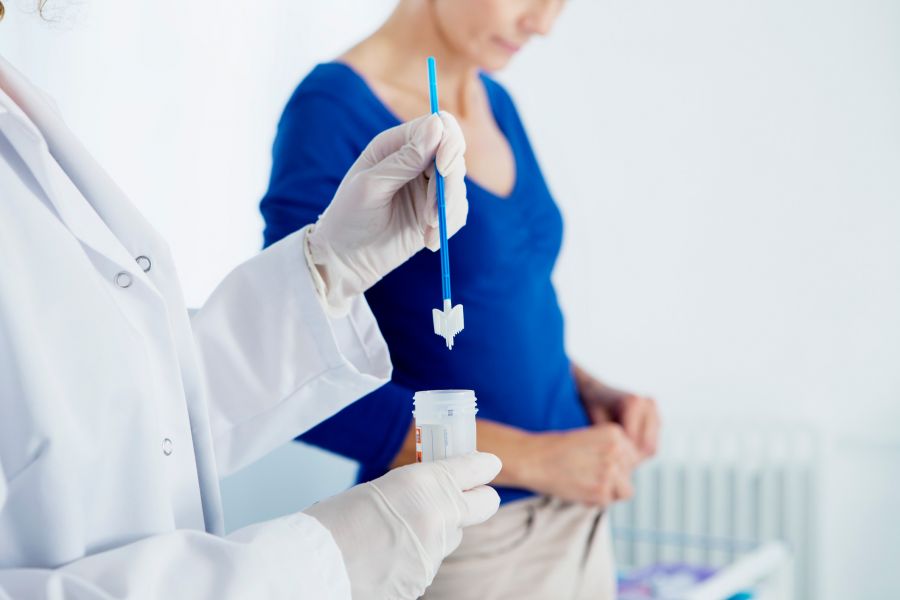 Pap tests will be carried out every two years under the newly-introduced General Health System after the Health Insurance Organisation (HIO) introduced new rules to prevent abuse following a disproportionate number of tests in the first five months since the GHS was launched, Phileleftheros reported on Tuesday.

Tests will however be held more frequently if doctors so advise. The cost of the test is 6 euro. If a woman wishes to undergo the test earlier than two years, she will have to pay the amount she would have paid to her gynaecologist prior to the implementation of GHS.

The decision has prompted criticism from political parties and women’s movements which argued that the standard procedure so far had been for annual tests and expressed concern about the impact this will have on the early detection of cervical cancer.

The issue was also cited during a discussion in the House of the Health Ministry’s budget yesterday, but Akel MP — oncologist Adamos Adamou explained that many EU countries carry out the test every two to three years, in some cases even five, depending on state’s policies.

In the UK Pap tests are held every two years, in Germany every three and in the US every two.

But HIO deputy director Athos Tsinotides told Phileleftheros that there is no national strategy which was why the HIO in consultation with the Cyprus Gynaecological and Obstetrics Society had decided on the international practice of tests every two years.

Should the ministry decide otherwise, then the HIO will follow its recommendations, he added.

Tsinotides added that in the first five months of the implementation of the GHS there had been a disproportionately high number of Pap Tests through the system.

The Cyprus Gynaecological and Obstetrics Society stressed the need to vaccinate children. It said that “it would be good for the test to be held every year but for the time being and until there is a national strategy from the Health Ministry, coverage from the GHS will be every two years up to the age of 65 unless the woman is high risk and the doctor decides differently.”

The Papanicolaou test is a method of cervical screening used to detect potentially precancerous and cancerous processes in the cervix. Abnormal findings are often followed up by more sensitive diagnostic procedures and if warranted, interventions that aim to prevent progression to cervical cancer.