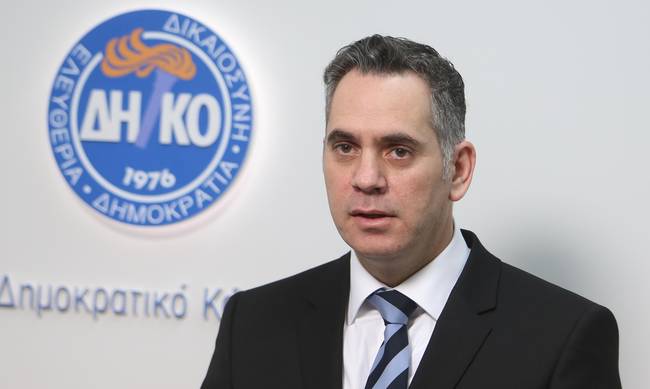 Opposition centre Diko leader Nicolas Papadopoulos on Saturday slammed on Twitter a report in daily Politis alleging that he has violated health protocols.

And that even though a member of his immediate family has recently been tested positive to the coronavirus he, nonetheless, participated at Thursday’s House plenum.

However, Papadopoulos said he was informed that one of his daughters was positive on Thursday evening, after the plenum had ended.

He also posted the test results which were sent at 21:07 on Thursday, December 10, of both his daughter’s and of himself.

He then wrote that he has been in self-isolation since then and that the report contained cunning insinuations.