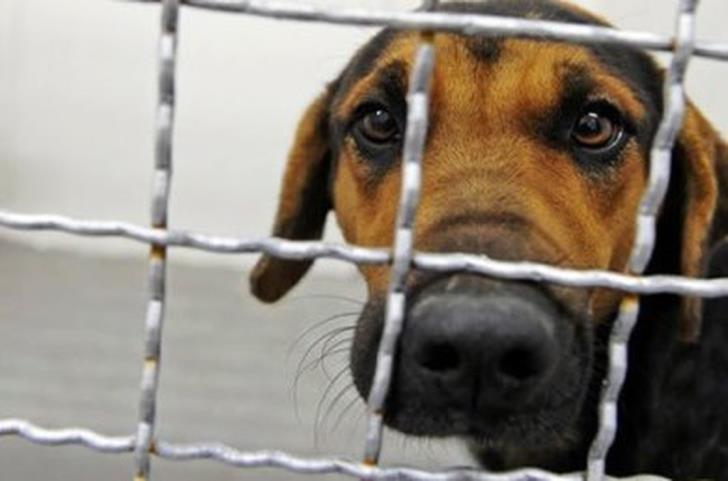 The Democratic Party (Diko) is proposing tougher penalties for animal abuse in a move to promote animal welfare, philenews reports.

It said that in a draft bill that will be submitted to parliament, the party is proposing an amendment to the criminal code so as to help end animal abuse and promote a more animal-friendly environment.

The bill introduces a jail term of up to three years and/or a fine of up to €20,000 for anyone found guilty of deliberately  mistreating animals.

In cases where this abuse leads to the death of an animal, offenders face jail or up to five years.