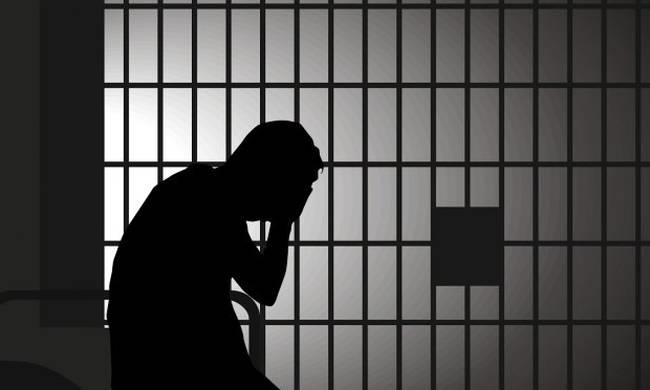 For a period of more than nine months an asylum applicant from Sierra Leone was detained in a cell awaiting state authorities to examine his application. Indeed, the reason why he was deprived of his freedom was precisely the pending examination of his application.

Under these circumstances the Supreme Court, to which he appealed against his detention, ruled that he was being held illegally and ordered his immediate release.

The asylum seeker has been in Cyprus since 2006 at periods legally and at others illegally. Eventually, on 6/5/2016, he applied for international protection.

As stated in the Court’s ruling, “the examination of the application has not yet been completed. The only fact known is that on 1/8/2018 the applicant gave an interview at his request. To date, however, no decision has been communicated to him by the authorities. ”

Furthermore since 8/1/2018 he has been detained while the deportation order was suspended due to the application for international protection.

As a result, he was ordered to be released immediately.