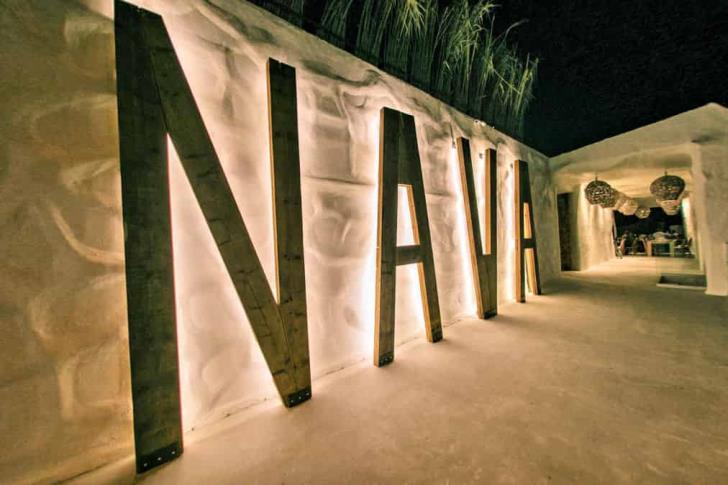 Amid suggestions it had fast tracked the operating permit of a Protaras venue booked for breaking the quarantine decree, the deputy ministry of tourism said on Wednesday that it had in the last week issued permits for 105 catering businesses as the economy reopens.

Police had obtained the injunction a week earlier on the grounds that the venue had operated without a permit over the Kataklismos long weekend.

They have also charged the manager and owner with five counts of breaking the quarantine law. They will enter their plea on June 24.

Immediately after the court decision lifting the temporary injunction, the business announced that it had all the required permits and was reopening on Thursday.

This prompted suggestions on social media that the business had benefited from preferential treatment.

In a written statement on Wednesday, the deputy ministry of tourism clarified that the venue had applied to renew its licence on January 9, 2020.

This was approved on condition it secured a hygiene certificate from health authorities, submitted a sworn statement by the director/secretary of the company that there have been no changes and  obtained clearance from the fire services.

The necessary certificates were submitted, while a letter from the fire service was sent to Paralimni mayor on June 12 that the venue had been inspected and found to comply with fire safety requirements.

“For this reason, the deputy ministry had no reason to reject the renewal of the operating licence of the restaurant for 2020,” it said in a written announcement.

And it clarified that the irrespective of this, charges relating to the quarantine law will be heard in court on June 24.

“The deputy ministry notes that in the framework of the restart of the economy after the lockdown to deal with the coronavirus pandemic, its services have been examining applications to issue new or renew existing permits of recreation establishments at an intensive pace,” it noted.

The previous week, it had issued permits for 105 such businesses, it concluded.