Department of Meteorology to participate in COP27, in Sharm el Sheikh

The Eastern Mediterranean and the Middle East area (East Mediterranean Middle East – EMME region) has been characterized by the World Meteorological Organization as an area in which climate change is already present. Recognizing the dangers imposed by climate change in the specific region, which is the “home” of almost half a billion people, the President of the Republic of Cyprus is developing an important initiative (EMME Climate Change Initiative – EMME-CCI) which is related to the future climate scenarios in the region and to the respective actions. The Cyprus Institute, with its academic and scientific expertise, is responsible for the scientific and research management of the President’s initiative.

The Department of Meteorology (DoM), as the Competent Authority for the study of weather and climate in Cyprus, has reliable observations and data since 1900 and is able to support the formulation of future climate scenarios in the EMME region. Furthermore, the DoM has in force a memorandum of understanding with both the Cyprus Institute and the Israel Meteorological Service (IMS), while the State of Israel and IMS participate in the President’s initiative.

In the context of the COP27 climate conference, which is taking place in Sharm el Sheikh, from November 7th, 2022, and also of the initiative EMME-CCI of the President of Cyprus, the Department will participate in COP27 with a relevant presentation by the Director of the Department, Dr. Kleanthis Nicolaides, as part of an action organized by IMS. 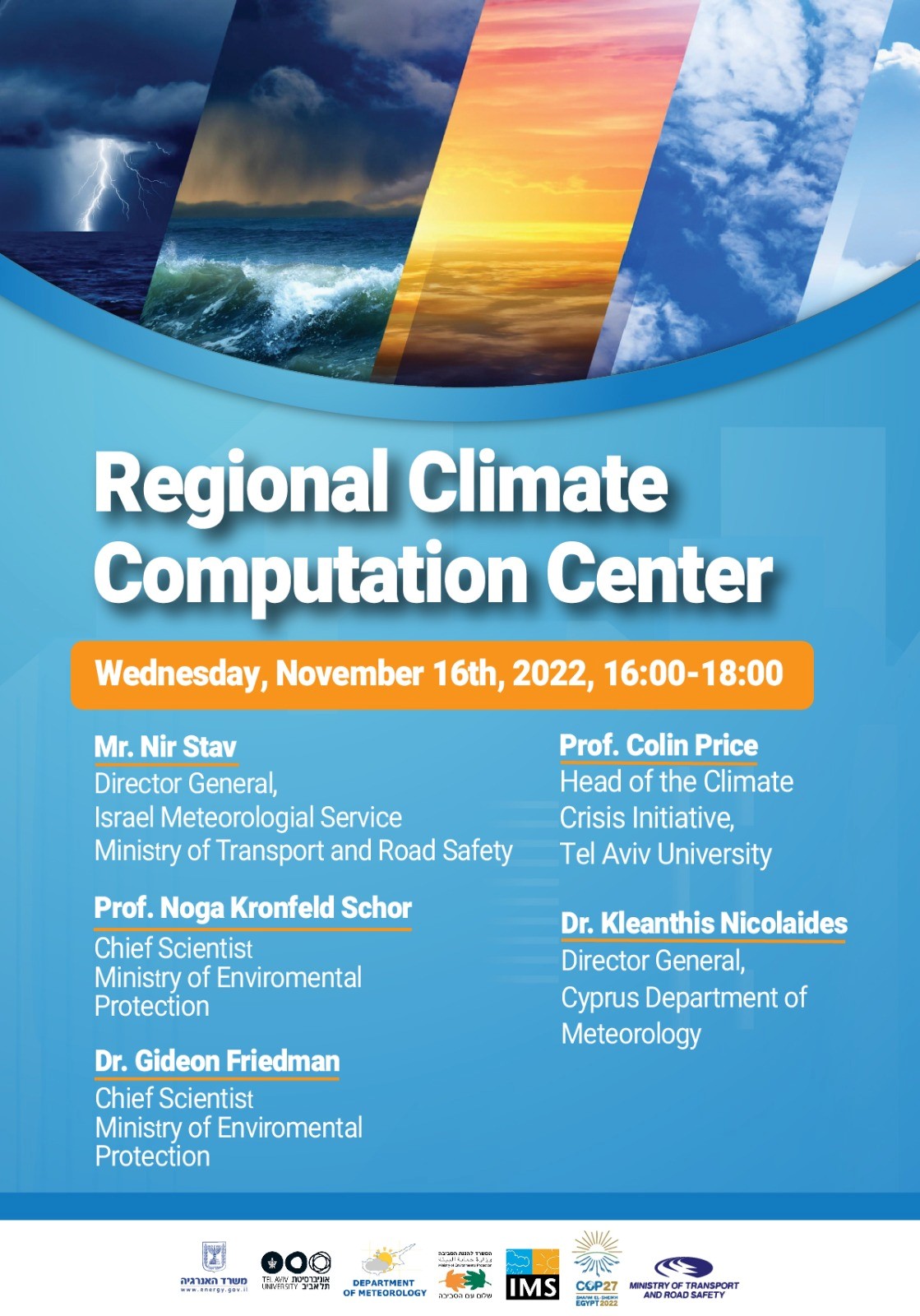