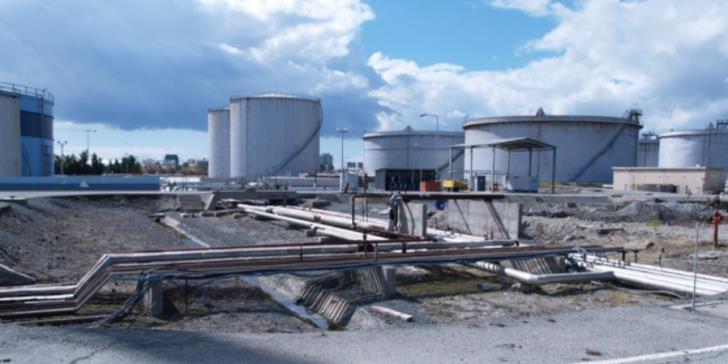 The total demolition of fuel and gas storage tanks on Larnaca’s coast is expected to be realised by early August, according to mayor Andreas Vyras.

“It is very important for Larnaca that one of the long-term strategic goals of the city, which is the removal of the fuel and gas storage tanks from the coastal front, is almost reached,” Vyras said.

“We are very pleased that the process of dismantling the liquid fuel tanks has already begun…by early August all storage tanks should be demolished,” he added.