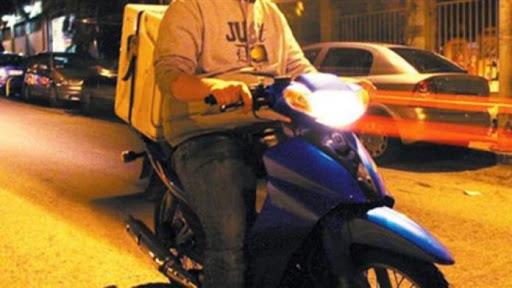 A pizza delivery man was robbed on Saturday night in Kato Pafos, when he arrived at the address given when the order was placed over the phone.

Pafos police are investigating the case after the management of a chain pizza restaurant reported to the police that one of its delivery men was robbed, at gun point, by three hooded men who were waiting for him at the specific address in Kato Pafos. They ran away with 85 euro.

The delivery man informed his boss immediately after the three hooded robbers fled. According to him they were wearing dark colour clothes, had their faces covered and their English was not very good.

The 29-year old man also said that as soon as he gave them the purse with the money, they warned him not to look back to see where they were going.

The police are continuing their search to locate the robbers.

By In Cyprus
Previous article
UK post-Brexit rules to ‘turn off tap’ of low-skilled foreign labour
Next article
Rockets hit U.S. coalition base in Baghdad, no casualties