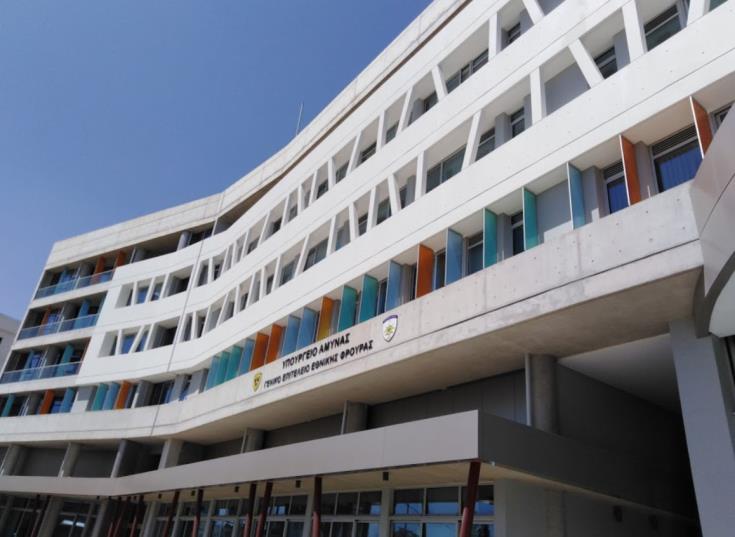 The Ministry of Defence announced on Friday that it signed contracts to upgrade certain weaponry systems, with an estimated cost of €240m.

The Ministry said that contracts were signed in the framework of upgrading the operational capability of the National Guard, in an announcement, circulated by PIO, in response to recent reports by French financial newspaper “La Tribune”.

Due to the sensitive nature of this matter, which has to do with national security, the Ministry says that it does not intend to provide more details.