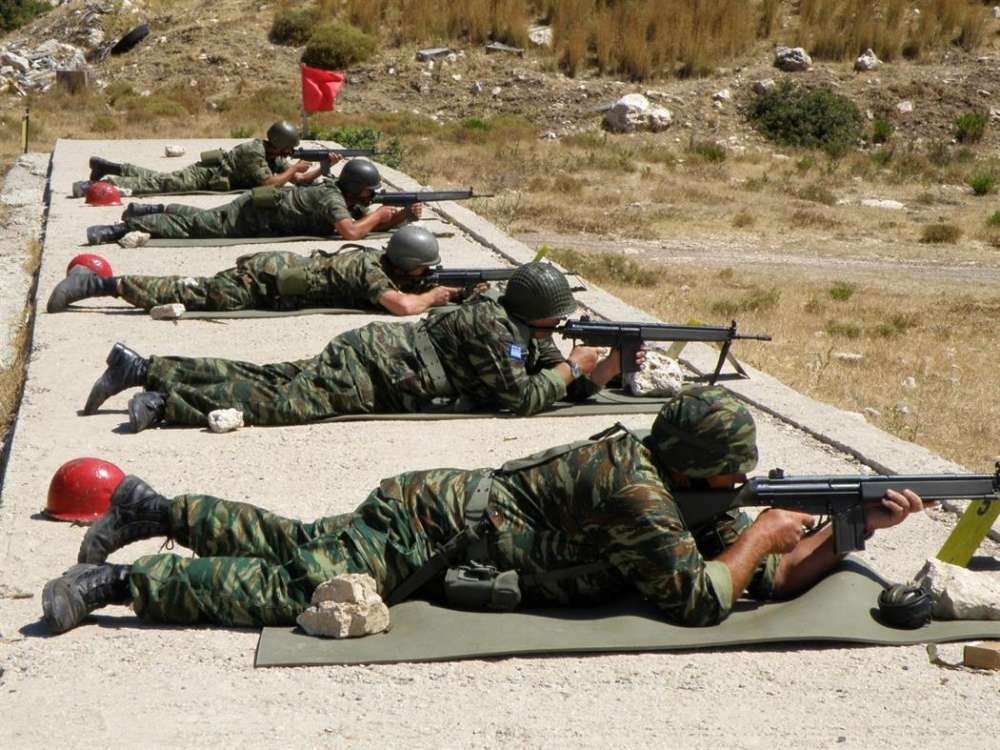 A deafening sound of explosion that was heard just after 10.00 in Larnaca caused concern to the residents, many of whom called the Police to learn what was happening.

Philenews contacted National Guard spokesman Christos Pieri, who said the deafening sound was caused by the destruction of rocket engines at the Kalo Chorio shooting range. The spokesman added that there is no reason for concern.

It is noted that the procedure will continue tomorrow.