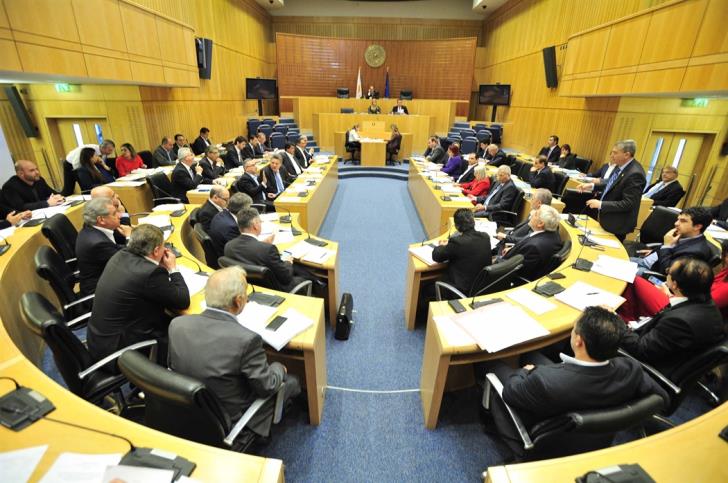 The case over the vacated seat held by Solidarity Movement’s Giorgos Papadopoulos is still pending, according to the latest statements made by political party leaders or representatives at the meeting of Heads of Political parties.

On his part, the Attorney General clarified during the meeting that the modification of the Constitution is required, either by substitute election or by the law, adding that the 2/3 of the votes needed for the amendment should be calculated out of a total number of 56 MP’s votes.

DISY President, Averof Neophytou, backed a substitute election which does not require a modification of the Constitution. Both DISY President and the President of the Citizens’ Alliance, Giorgos Lillikas, said they could discuss and institutionalize the principle that the seats belong to their political parties, providing for the returning of two seats to Citizens’ Alliance and the seat of the European Parliament to DISY.

It should also be noted that other political parties support that the seat should remain to the Solidarity Movement. According to official information, the modification of the constitution should be achieved through a legislative bill. At the moment, however, it seems impossible to put a legislative text for the modification of the constitution before the next plenary.

By In Cyprus
Previous articleCooperative Central Bank receives bids by two prospective buyers
Next articleNicosia: Omirou avenue to close for 16 months due to underground parking construction