Several dead dogs were found in a pit in Larnaca on Monday morning, with police investigating the case.

According to information, the dogs were discovered near a farm in Kalo Chorio. Authorities have set up an operation to retrieve the dogs from the pit.

Philenews notes that the farm owner recently filed a complaint with the police saying that stray dogs had attacked his livestock.

Sources say that police are not ruling out the possibility that the dogs were abused before being thrown in the pit, as blood was found near the scene. 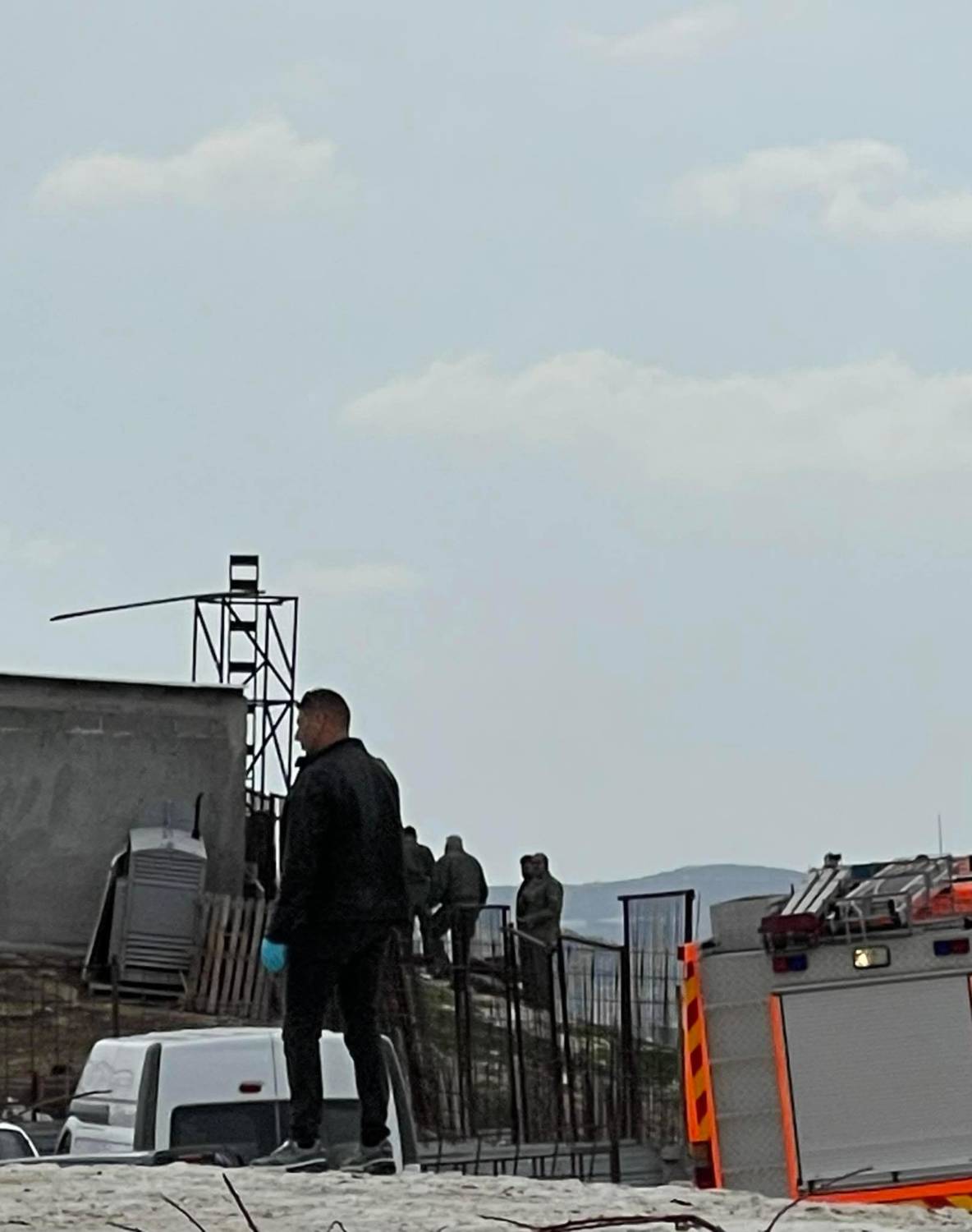 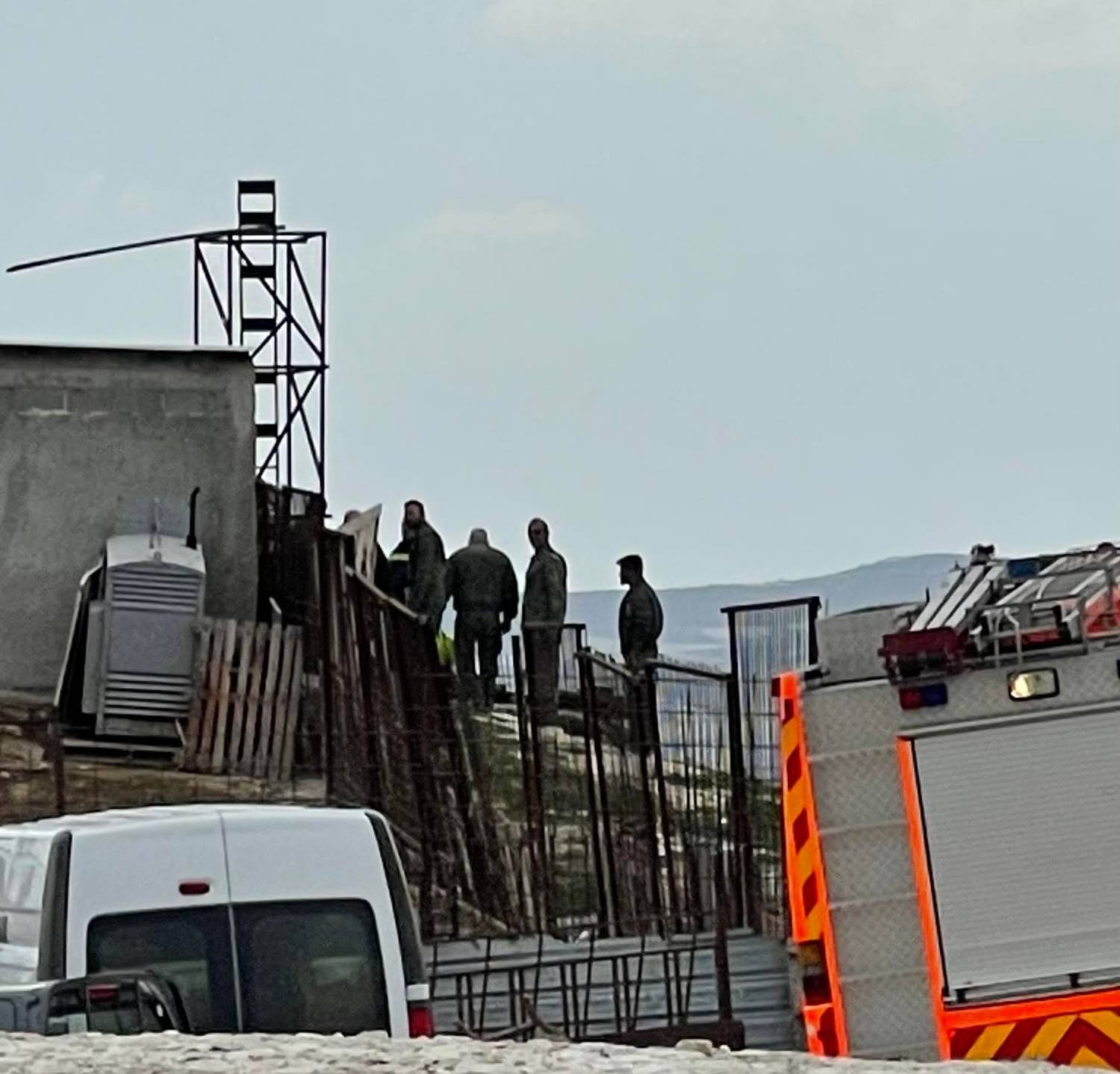