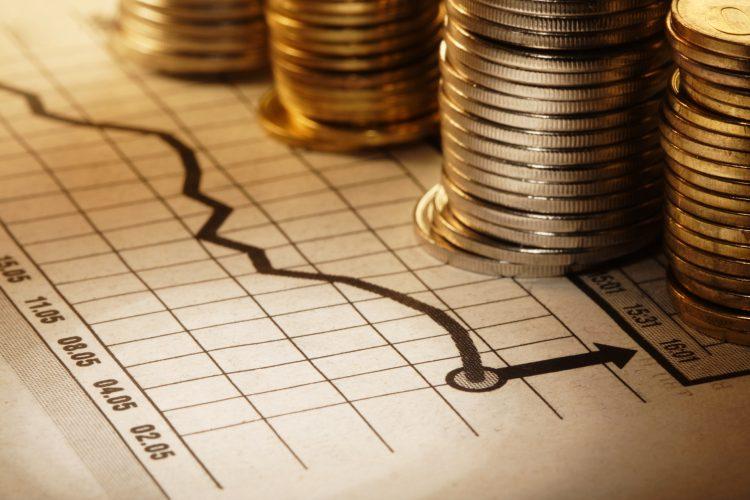 Rating Agency DBRS Morningstar has confirmed Cyprus long term credit rating to BBB(low) maintaining a stable outlook, citing that the Cyprus economy exhibited a less than expected economic contraction and that the risks to the ratings are broadly balanced risks despite the contraction due to the Covid-19 pandemic.

In written statement, Finance Minister Constantinos Petrides said the government will continue supporting the economy enabling both the economy and the labour market to return to grow once the pandemic has subsided.

“The Cypriot economy contracted by a less-than-expected 5.5% year-on-year in the first half of 2020, less severely than the euro area average. The fiscal surplus is expected to shift to a deficit, with the government debt-to-GDP ratio rising close to a still manageable 115% of GDP in 2020,” the agency said in a press release.

The agency added it expects the Cypriot economy to recover from the COVID-19 shock and the increase in the public debt ratio to reverse, “although the pace of the economic recovery, particularly that of the tourism sector, is highly uncertain at the moment given the ongoing pandemic.”

DBRS also said that “there is uncertainty over the impact from the loan repayment moratoria on Cypriot banks from next year,” noting however that banks remain well capitalised and have continued to reduce their legacy non-performing loans in 2020.

According to the agency, the ratings confirmation “are supported by Cyprus’s prudent public debt management framework, its good track record in fiscal deficit reduction, its Eurozone membership fostering sustainable macroeconomic policies, and its openness to investment encouraging a favourable business environment.”

The agency noted that ratings could be upgraded if economic growth and a sound fiscal position return, which would lead to the resumption of the downward trajectory in the public debt ratio. Moreover, further progress in substantially reducing banks’ legacy NPEs and the strengthening of the banking sector would be positive for the ratings.

However, the ratings could be downgraded as a result of a prolonged period of significantly weak growth, combined with large fiscal imbalances or materialisation of large contingent liabilities. A material reversal of the downward trajectory in NPEs could also be negative.

Commenting on the rating action by DBRS, Petrides highlighted the agency’s remarks over broadly balanced risk to Cyprus’ ratings, the less than expected economic contraction as a result of the pandemic, the prudent public debt management and Cyprus’ trac record concerning the reduction of fiscal deficits.

“The government will continue supporting economic activity so it would return to positive rates when the pandemic passes, both in terms of growth and employment as well as the public finances”, Petrides said, adding to that end that the government supports the economy, the society, in targeted and flexible manner, promoting the appropriate economic schemes which would allow maximum utilisation of the offered European programmes and funds.

He also called on parliamentary parties to approve the 2021 state budget “in a spirit of consensus and away from partisan bickering aiming at achieving our common goal to minimise the pandemic’s economic impact and for the economy to return to positive rates.”