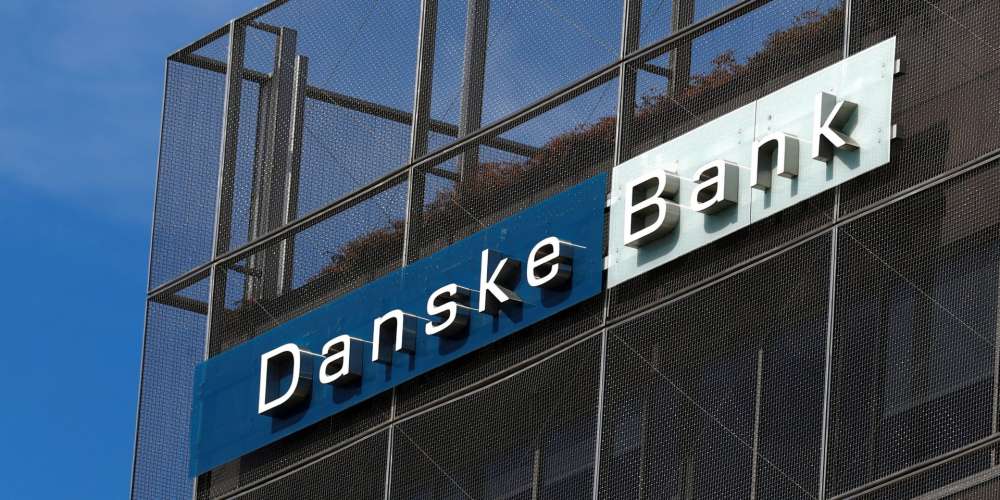 Suspicious payments of billions of euro through Cyprus banks have been reported at Danske’s Bank branch in Estonia in the period of 2007 to 2015 , according to an internal investigation of the Danish Bank’s  foreign clients portfolio, the Cyprus News Agency reported on Wednesday citing a report by a Danish law firm.

Danske Bank’s CEO resigned last week after an inquiry revealed that 200 billion euro of payments had been moved through its Estonian branch over a period of eight years, many of which the bank said were suspicious.

According to a report by Danish law firm Bruun & Hjejle, 9% of the amount (18 billion euro), came from Cyprus’ banking system.

Specifically, 23% of the suspect payments were made from Russia and Estonia, 12% from Latvia, 9% from Cyprus, 4% from the United Kingdom and 30% from other countries, said Bruun & Hjejle.

The Central Bank of Cyprus would not comment on the report, the Cyprus News Agency said.

Individuals making payments from Cyprus were involved in that case as well.

In their report for ABLV, Bruun & Hjejle described Cyprus as a “tax haven.”